The European Union and Turkey are to sign a readmission agreement on December 16 2013, and on the same day, begin a visa liberalisation dialogue.

Progress on talks on the readmission agreement, which would enable EU member states to send back illegal migrants who had crossed into the bloc from Turkish territory, has been dragging on for years.

They agreed that following the opening of a new negotiating chapter last month, both sides should seize the new momentum to allow further progress in the accession negotiations.

“The imminent signature of a readmission agreement between the EU and Turkey and the launch of a dialogue towards visa liberalisation will give new impetus to our joint project, and make it more tangible to citizens. I also expect Turkey to make further steps towards fulfilling the criteria, while emphasising that the EU should equally continue to enable progress in the talks,” Füle said after the meeting.

“Today shows the commitment from Europe and Turkey to move ahead on these two very important issues, with on the one hand, the signing of the readmission agreement and on the other the opening of the visa liberalisation dialogue, which aims to facilitate people to people contact, which will be very beneficial to citizens in Turkey and the EU and demonstrates our willingness to work together,” Malmström said.

“This has been discussed for quite some time, but we have overcome the difficulties and moved ahead and we have now agreed that we will sign the agreement and launch the dialogue in Ankara on the 16 December. We have also agreed on a roadmap for our talks,” she said. 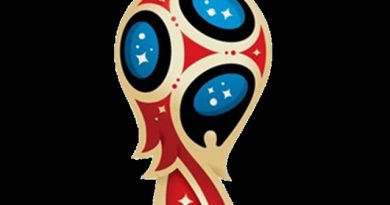