For the first time in the last 50 years the Greek population of Istanbul is rising as they are no longer leaving their city but staying.

Influenced by the economic crisis “plaguing” Greece, Greeks are leaving their homes and moving to Istanbul; a city with 15 million population that has experienced rapid economic growth lately.

Many of them are opening their own businesses or work for companies in an attempt to escape the scourge of unemployment and recession in Greece.

Meanwhile, dozens of students are studying at Turkish universities. Some learn the Turkish language while others attend English-speaking courses in private universities.

Rough estimates indicate 800 to 1000 Greeks have already moved to Istanbul, raising the Greek community population that had fallen to 2500 recently from 150 000 in 1923. 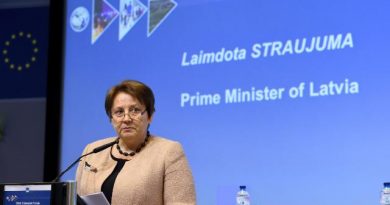 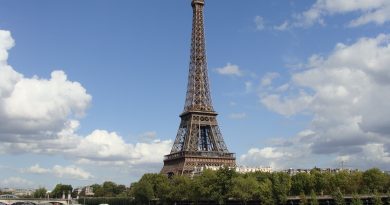 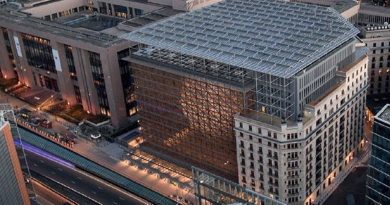