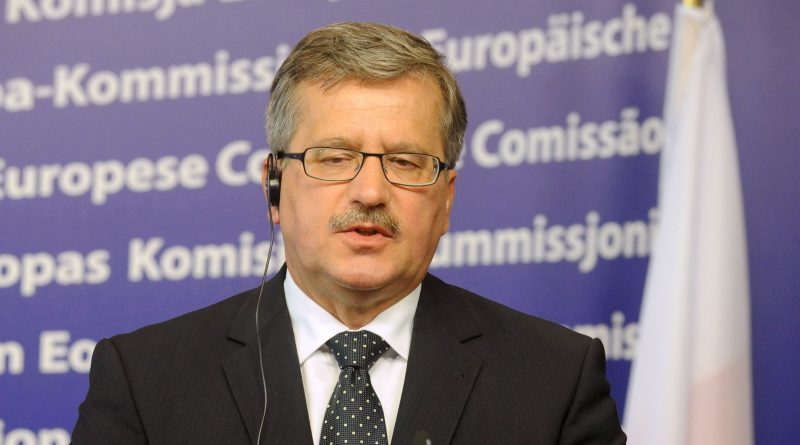 Poland will attempt to build a new plan of action on the European scene as far as relations with Ukraine are concerned, taking into account the outcome of the Vilnius summit of Eastern Partnership, Polish president Bronislaw Komorowski said on Monday following a meeting of the Polish National Security Council (RBN) called to discuss Ukrainian crisis.

RBN met on Monday afternoon to discuss the current situation in Ukraine and attempt to draw political and strategic conclusions from the crisis. The meeting was attended by the leaders of Polish opposition parties Solidary Poland and Your Movement. Law and Justice (PiS) leader Jaroslaw Kaczynski resigned from sitting on the council, and Democratic Left Alliance (SLD) head Leszek Miller, who was abroad, will meet with the president on Tuesday morning.

“We have agreed with the prime minister that we will make an effort to create a new plan for Poland to adopt as part of Europe, as part of the entire Western world, but also in relation to Ukraine and neighbors of Poland in this changed post-Vilnius reality,” Komorowski said at a joint news conference with prime minister Donald Tusk as he referred to a new political challenge Poland faced after Ukraine froze negotiations with the EU and decided to strengthen ties with Russia. 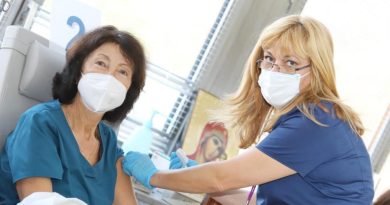