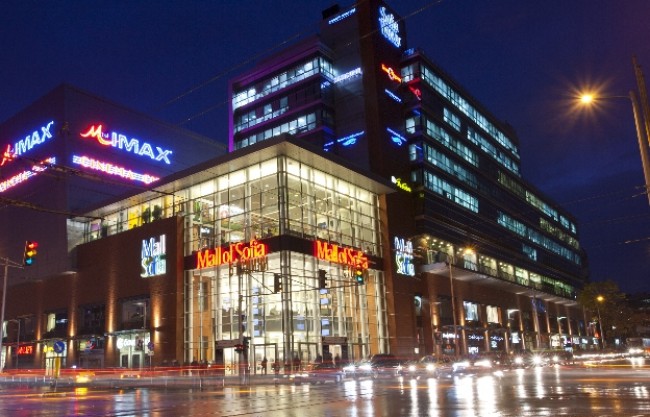 Bulgaria’s Government said on November 28 that it has ordered inspections to check the structural soundness of the shopping malls in the country in the wake of the supermarket collapse in Latvia last week.

The collapse in Latvia resulted in the death of 54 people and prompted the resignation of Latvian prime minister Valdis Dombrovskis on November 27, with outgoing economy minister Daniels Pavluts partly blaming the collapse on the lack of government oversight, since Latvia abolished its building inspectorate as part of its austerity package several years ago.

The inspections by Bulgaria’s Directorate for National Construction Control will cover all malls, shopping centres and large stores that attract significant numbers of shoppers, the Government’s press service said in a statement.

“We will use this opportunity to check – in addition to construction – the other elements of general safety in the buildings, most importantly evacuation routes and fire safety,” Bulgaria’s Investment Projects Minister Ivan Danov said in the statement.

The inspections are scheduled to be completed within a week, before the start of the winter festive season and the associated increase in the number of shoppers, the Cabinet said.