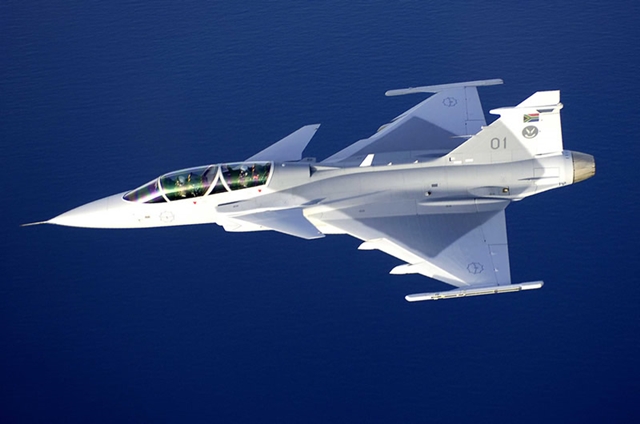 The acquisitions were opposed by the parliamentary groups of the opposition Bulgarian Socialist Party (BSP) and minority opposition party Ataka, as well as two independent MPs.

But BSP MP Angel Naidenov, who was defence minister in the ill-fated 2013/14 ruling axis, broke ranks with his party to speak in favour of the acquisitions. Naidenov, a naval academy graduate, said that Bulgaria’s military long had needed to build new capacity and the current decision might even prove belated.

The new aircraft and ships would be decisively superior to the old ones in terms of features and capabilities, he said, adding a call for the contracts to purchase to be accompanied by offset programmes. However, Naidenov expressed concern that it was not clear where the funding for the acquisitions would come from.

Vladimir Toshev, an MP for centre-right GERB, the majority partner in government, said that Defence Ministry officials would have time to assess which deals would be the best, and he noted that the proposed contracts would be subject to votes in Parliament.

Toshev said that modern Nato-standard jets could fly for 2000 hours before engine maintenance was required, compared with a Russian-made MiG fighter that could go for 500 hours before needing maintenance, or a mere 350 hours if using a renovated engine.

Toshev said that given the high fuel consumption of the Russian military aircraft, the maintenance of the older machines would be more costly than acquiring new ones.

The acquisition of new fighter aircraft would overcome the Bulgarian armed forces’ lack of capability to neutralise a wide range of air, land and maritime threats in all weather conditions.

The acquisition of new multi-role fighters would end Bulgaria’s dependence on support fighter aircraft from elsewhere in the EU and Nato.

The plan is to acquire the aircraft in two stages. The first stage envisages the signing of contracts for new aircraft to be completed by the end of 2016.

Eight aircraft are to be acquired in the 2018-2020 timeframe. Depending on the type of aircraft acquired, the estimated cost for this stage adds up to an estimated 1.5 billion leva, including the cost of acquisition, training of ground service crew and other items.

Payment for the fighter aircraft would be staggered over a number of years.

The second stage, of acquiring a further eight fighter aircraft, would be over the 2022-2023 period.

The project to acquire two new naval patrol vessels is estimated to cost up to 820 million leva, an estimate based on inquiries to major shipyards. The ships will be equipped to carry out surveillance, antisubmarine warfare and other defensive roles.

The ships will be required to have a range of 3500 miles, sailing for 10 days without entering port, and to be capable of carrying a crew of 65. Construction is expected to take place between 2019 and 2022. 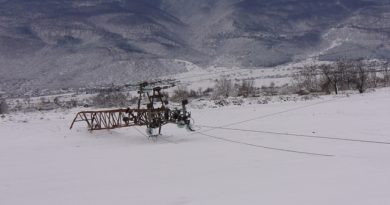