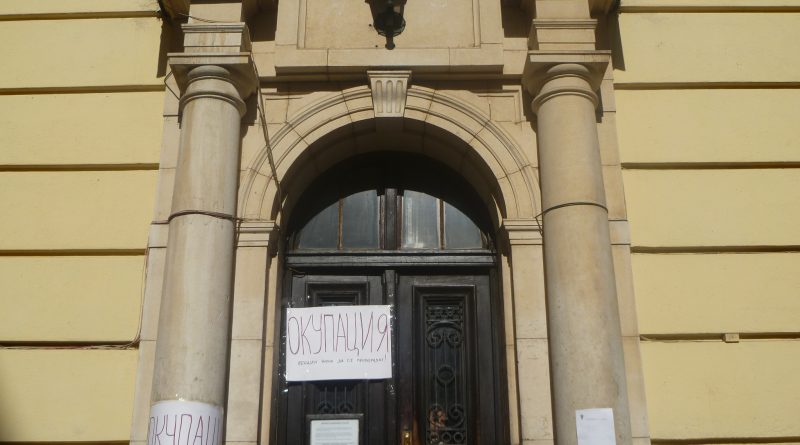 The gates to the central campus of Sofia University were padlocked on the morning of November 11 as the anti-government “Early Rising Students”group stepped up their occupation to bar access even to people previously admitted.

Only academics who had declared support for the continuing protest, which demands the immediate resignation of the Bulgarian Socialist Party government, new elections and profound political reforms, would be admitted, bTV reported from outside the campus.

Administrators, other lecturers and the media were no longer being admitted to the campus courtyards and buildings.

The stepping up of the occupation came a day after many thousands of people – estimated in some reports to be about 15 000 – turned out on the streets of central Sofia to press demands for the government to step down.

Anti-government protests have been continuing in Bulgaria since the ruling axis undertook the abortive appointment of controversial figure Delyan Peevski as head of the State Agency for National Security, while student protests began some weeks ago with the occupation of the buildings of Sofia University’s central campus, with groups of students at more than 15 other universities subsequently backing these protests. 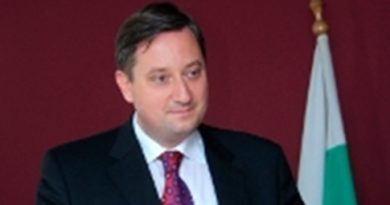