The Balkan Express 2013 luxury train, carrying 200 tourists from all over the world, was due to arrive in Bulgaria’s capital city Sofia on October 6 before embarking on a tour of the country, state railways BDZ said.

While in Bulgaria, the train – which left Germany on October 3 and reached Bulgaria via Austria, Hungary and Serbia – is to be pulled with all available (and operational) steam locomotives owned by BDZ.

The train is made up of four “retro” passenger coaches and two German-made dining cars from the 1960s.

Gricers please note: BDZ said that Bulgaria had the most working steam locomotives, a total of four, of any country in the Balkans.

The tour, organised by German company IGE Bahntouristik, will be filmed by a German SWR TV crew.

The Balkan Express 2013 departs from Sofia central railway station at 8.20am on October 7, passing through Lakatnik, Cherepish, Cherven Bryag, Pleven and Levski to reach Veliko Turnovo.

On October 9, passengers will ride BDZ’s narrow gauge train from Velingrad to Bansko and will travel from Bansko to Septemvri, the junction between the narrow gauge and standard gauge lines, on October 10.

On October 11, the tour returns from Plovdiv to Sofia. 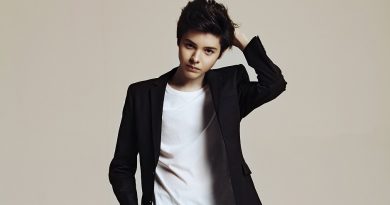