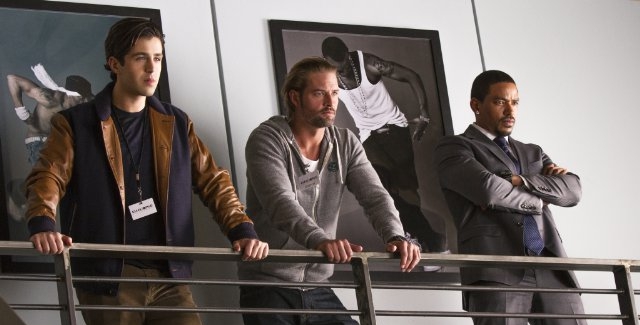 As far as dance movies go, Battle of the Year is probably one of the best in its field to come along in a while, pulling out all the stops yet never overplaying its hand. This is an unexpected surprise, as the dance movies reviewed by this paper in the past two years, from StreetDance 3D to Step Up Revolution have ranged from mediocre to dire. Two weeks ago, this reviewer went to a press screening of another dance-centric film, titled Make Your Move, but had to leave long before the halfway mark because it was so unbelievably bad.

Battle of the Year has received scathing reviews stateside, with most reviewers homing in on the mediocre plot. At present, review aggregator website Rotten Tomatoes has the film at 5 percent. That would suggest it is miserable on almost every level, but I don’t think anyone goes to a dance film expecting it to be anything but middling at best.

There are countless examples of bad storytelling, weak characterization and insipid choreography to be found here, but at least most of the people don’t sound like are being fed their lines through an earpiece, which is usually the case in these animated assaults on the art form. 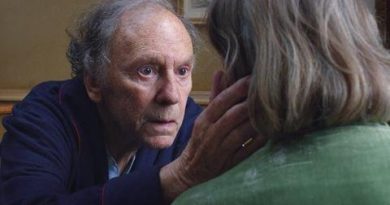