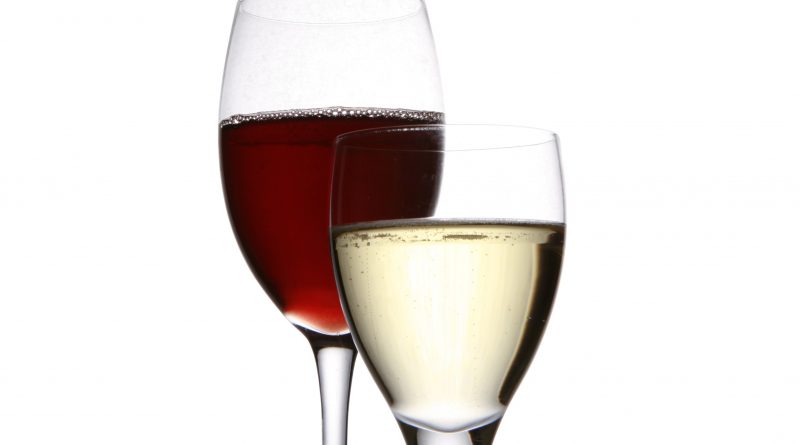 Moldova is due to initial an association agreement with the EU, which includes a free trade agreement, in November. The Commission will propose, however, amending the current trade preferences to Moldova “so that the EU imports of Moldovan wines becomes completely liberalised without waiting for the provisional application of the association agreement.”

Moldova can currently export 240 000 hectolitres of wine a year to EU. Wine is the country’s biggest export and the country ranks 11th in the world in terms of exports by volume, according to the UN’s Food and Agriculture Organisation data for 2011.

“The European Commission will ask the Council and Parliament to do their utmost for a speedy adoption of this modification,” the EC said in a statement.

The proposal comes just two weeks after Russia, Moldova’s largest single foreign trade partner (although the EU as a whole has overtaken Russia in recent years), banned Moldovan wine imports, citing health concerns. Observers interpreted the move, however, as direct pressure on Chisinau to dissuade Moldovan authorities from signing the association agreement with the EU.

Opening the EU market fully to Moldovan wine exports was meant “to ease some of the difficulties the Republic of Moldova is experiencing with its wine exports to some of its traditional markets.”

“A fully opened EU market for Moldovan wines in a time when Moldovan farmers are in difficulty, reflects that, beyond being a very successful economic integration project, the EU is also a space of solidarity,” European commissioner for agriculture, Dacian Ciolos, said in the statement. 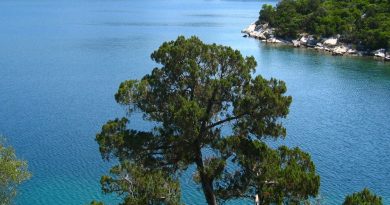 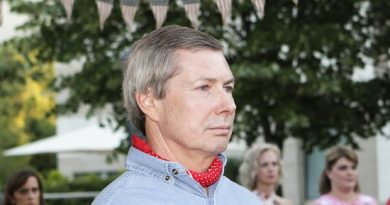