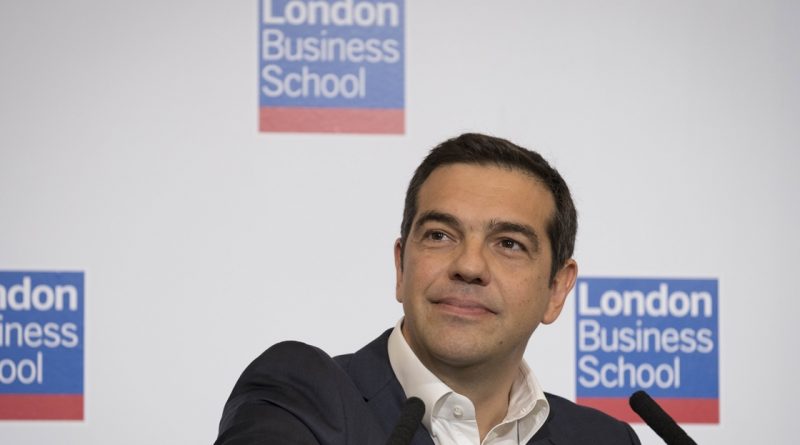 In an interview with the Wall Street Journal, Greek Prime Minister Alexis Tsipras said his government will survive the ratification of the Macedonia name-change deal even if junior partner Independent Greeks (ANEL) decided to quit the coalition.

The PM said the agreement will come to the Greek parliament for ratification in March, after the September 30 referendum in the former Yugoslav republic, dismissing speculation that he might postpone a decision until after Greek elections next year. 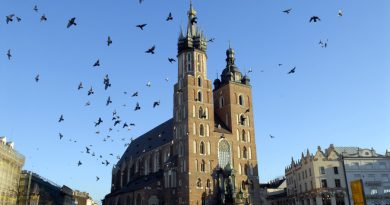