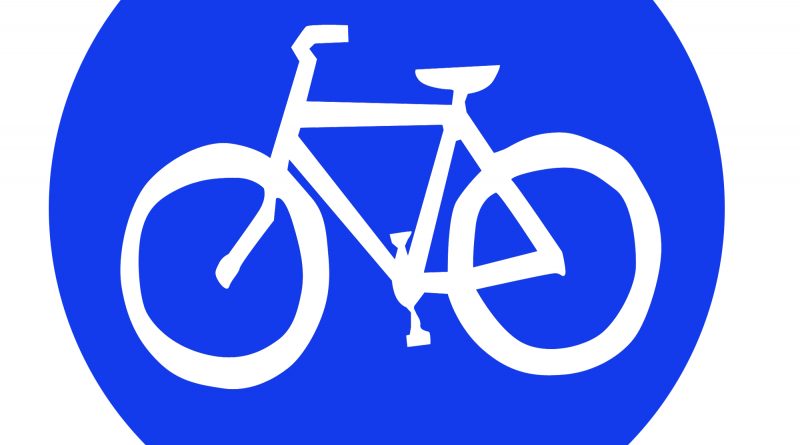 Bulgaria’s traffic police will mark the European Mobility Week with yet another campaign of checks directed at cyclists, but, as chief inspector Boiko Ranovski was at pain to explain, this time the paramount goal was to increase cyclist awareness of safety rules.

The checks would be carried out at two major intersections in Bulgarian capital city Sofia – Evlogi Georgiev Blvd/Dragan Tsankov Blvd and Tsar Boris III Blvd/Pencho Slaveikov Blvd. – between 10am and noon, as well as between 5.30pm and 6.30pm.

Nevertheless, if any of the cyclists stopped by traffic police officers are caught not wearing light-reflecting vests, which they are required to by law, then fines would be imposed, he said.

According to the police statistics, a total of 18 people have died and 294 were injured in traffic collisions involving cyclists in the first eight months of this year, compared to 14 dead and 255 injured in 256 collisions in the same period of 2012. (In total, the number traffic-related accidents in January-August stands at 370 dead and 5769 injured in 4565 collisions.)

The Interior Ministry’s “Safe with a bike” campaign is held in association with the Veloevolution association. As part of the European Mobility Week, Veloevolution will organise training on how to ride a bicycle safely in an urban environment.

Classes are scheduled for September 19 (at Sofia’s South Park) and September 22 (starting at Batenberg Sq). Anyone interested is advised to make their intention to participate in advance – for more details, visit the Veloevolution website (in Bulgarian).

The European Mobility Week is an annual campaign on sustainable urban mobility, organised with the support of the European Commission’s directorates-general for the environment and transport, held every year since 2002 between September 16 and 22. September 22 is also the World Car Free Day. 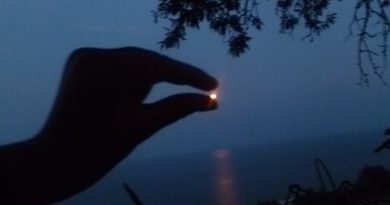 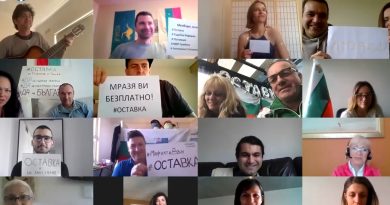