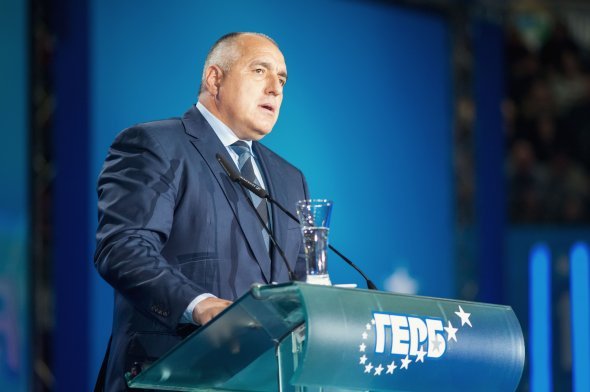 Bulgaria’s opposition party GERB will table the motion of no confidence in the current government on September 19, but instead of making it about the Cabinet’s “overall policy”, it will only focus on the newly-formed Ministry of Investment Planning, party leader Boiko Borissov said on September 18.

The change comes a day after one of the politicians the Reformist Bloc, which groups several opposition parties that failed to make it into Parliament at the May 2013 elections, said that doing so would be a strategic mistake.

Borissov acknowledge the criticism and said that his party could file a motion based on any “seven or eight issues”.

“Tomorrow, we will start with the Investment Planning Ministry, because the ministry does not exist as such. Let them explain why they changed the first minister and then what they accomplished in four months, spending the taxpayers’ money, the way the appointments were carried out,” Borissov told reporters in Parliament.

The portfolio was created in May, when the current government of Prime Minister Plamen Oresharski took office, by taking on some of the areas previously overseen by the Regional Development and Public Works Ministry – most importantly, it is the state body that will be in charge of issuing construction permits.

In order for the ministry to begin work in earnest, Parliament was required to pass sweeping, if minor, amendments in a total of 83 laws to reflect the changes. MPs did so in July, after two months during which the ministry effectively had no legal authority to make any decisions.

But even before that, the new portfolio made headlines for all the wrong reasons, when Oresharski’s first-choice minister, Kalin Tiholov, was forced to withdraw the same day he was nominated after media reports and a furore about his links to a project to build on an ecologically sensitive dune area. He was hastily replaced by Ivan Danov.

This gave the Government’s critics another reason to question Oresharski’s appointments policy, as Ibryamov has previous experience in the field – he holds a degree in physical therapy and worked briefly as an expert in the Sports Ministry in 2003. He later spent several years in management positions at two foundations that are alleged to have close ties with the MRF, according to reports in Bulgarian media.

What made Ibryamov such an easy target is that as recently as last week, MRF leader Lyutvi Mestan criticised “political appointments” to the civil service under the GERB government, in particular those that did not meet the necessary education requirements for the job. At the time, he said he would ask Parliament to form a committee to investigate such appointments.

On September 18, Mestan said that there was nothing wrong with political appointments per se and defended Ibryamov’s nomination, saying that he would not be involved in direct investment planning, but rather co-ordinating the ministry’s work with local authorities. As the former director of a foundation that had more than 80 municipalities as members – mostly those where MRF holds the mayoral seat, according to reports in Bulgarian media– Ibryamov was qualified for the job, Mestan said. 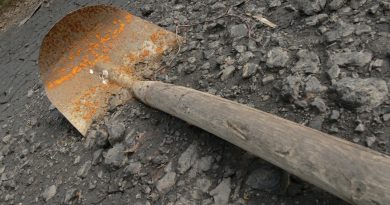 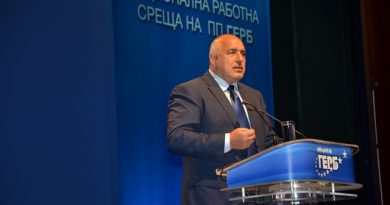