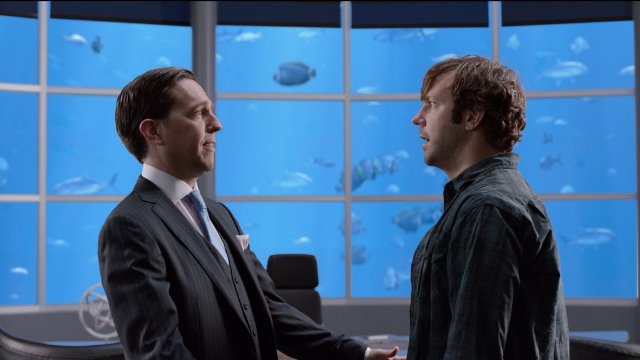 Now that marijuana is slowly becoming legalized in parts of the US, it stands to reason that marijuana comedies will start to become mainstream. We’re the Millers is such an effort, and it a long ways away from the freewheeling stoner humor of Cheech and Chong films of the past.

The setup of We’re the Millers is quite promising. A low-level drug dealer named David Clark, played by Saturday Night Live alumnus Jason Sudeikis, falls afoul of his boss, a man who keeps a killer whale in a giant fish tank in his office. To make things right, David has to go to Mexico to pick up a “smidge and a half” of weed.

David’s brilliant plan for not getting caught is to take a fake family with him in a mobile vacation home. He tries to get his neighbor, a stripper with financial problems named Rose to help, but they already have a somewhat strained relationship. Since Jennifer Aniston, who plays Rose, has top billing in the film, it is a foregone conclusion that she will change her mind. 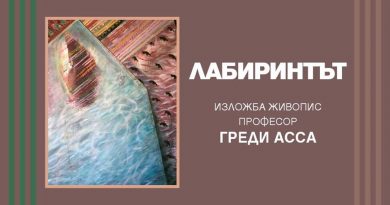 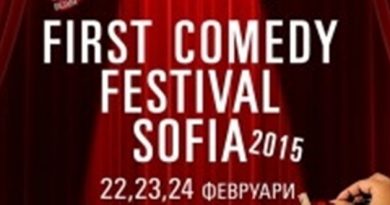 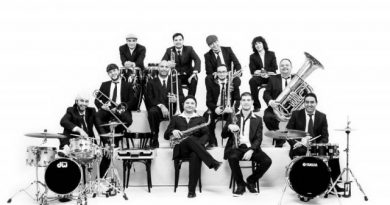