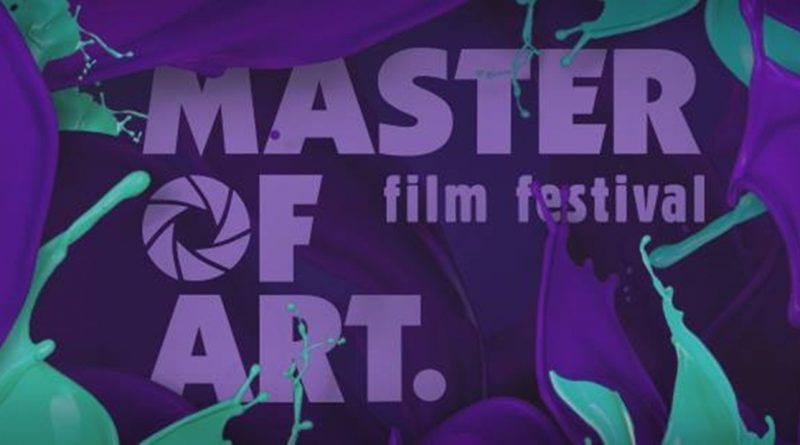 The third Master of Art film festival opens at five cinemas in Bulgarian capital Sofia on April 12 and continues until April 30 2018.

The organisers describe the festival as the first and only film festival in the Balkans showing art documentaries.

“Our goal is to present the best documentaries produced and released after January 1 2016 in the field of music, dance and theatre, art, architecture and design, literature, video art and advertising, contemporary art, installation art and protest art; culinary art; art in video games; art for children.”

The five cinemas where the documentaries are to be shown are Cinema Lumière Lidl, Cinema Odeon, Euro Cinema, Cinema G8 and Cinema House.

The full details of the programme in English may be found by visiting the Master of Art Film Festival website. 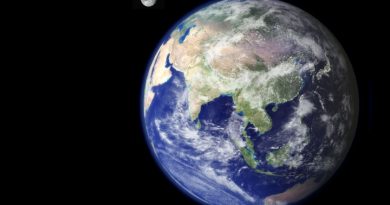