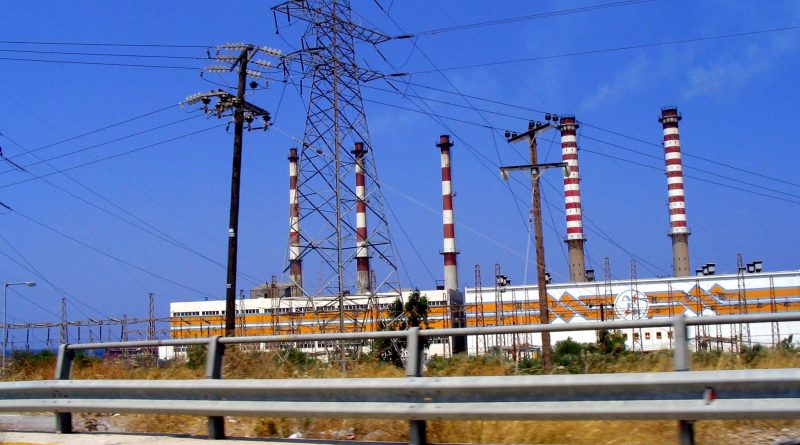 The Greek government has unveiled details of a plan to privatize the Public Power Corporation. The privatization is part of the agreement Greece has signed with its international lenders in order for the disbursement of rescue loan tranches to run smoothly.

It was initially conjured up by the Energy Ministry last May and will be implemented in three stages, with completion set for the first quarter of 2016.

The Corporation (in which the Greek state currently has a 51 pct stake) will be split into two parts, a larger company and a smaller one. The small company will include power plants, lignite, hydro-electric and natural gas units staff and 30 per cent of the current clientele. It should be running by 2015 and be sold in the first quarter of that year be sold by tender.

The larger company will be privatized with the Greek state giving up a 17 pct stake to a strategic investor by the first quarter of 2016. 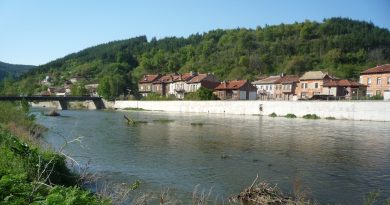