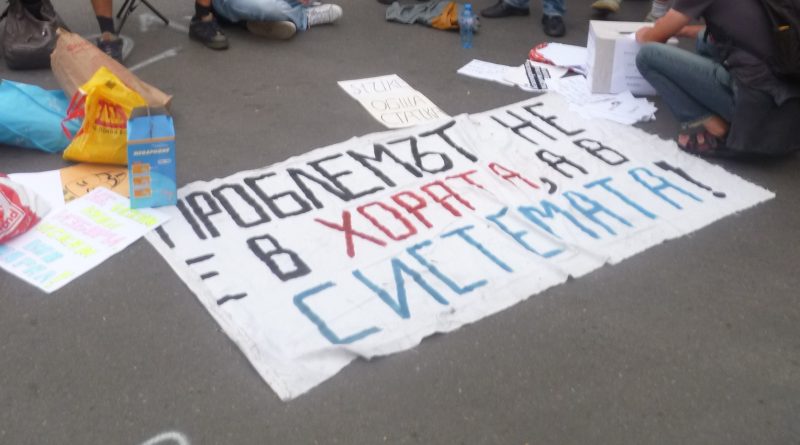 The joint statement by the French and German ambassadors in Sofia was a criticism of the entire transition period rather than the current government, ruling coalition MP Roumen Yonchev said on July 9.

A day earlier, French ambassador to Bulgaria Philippe Autié and his German counterpart Matthias Hoepfner said that the ongoing protests in Bulgaria were evidence of a crisis of public trust in the inner workings of the government. In their statement, the two ambassadors said that “the oligarchic model” was incompatible with the “civilised choice” of membership in the European Union.

Speaking on the bTV breakfast show, Yonchev – who was elected on the list of the socialist-led Coalition for Bulgaria bloc, but is not a member of the party and was part of the “civil quota” – said that “Bulgaria must break the oligarchic model of government, but [Prime Minister Plamen] Oresharski is not the one who created it […] It was inherited from GERB.”

Yonchev said that the protests were against “everything happening these past 20 years” – although that might come as a somewhat of a surprise to the thousands that have been chanting for the cabinet’s resignation every evening for 25 days. Some of the placards brandished by protesters have also been referring to the Prime Minister as “Oligarchski”.

Yonchev also questioned whether it was the ambassadors’ “business” to make such statements, saying that they “behaved like shareholders in the Bulgarian democratic project who want a return on investment. Let’s not forget that the largest investor is the Bulgarian citizen, each one of us is a taxpayer. Each one of us has invested much more than Germany and France.”

Former EU funds minister in Boiko Borissov’s government Tomislav Donchev, now an MP for Borissov’s party GERB, countered to say that the letter was “unprecedented” and a “red card” for the Oresharski administration. The current crisis has damaged Bulgaria’s image abroad, he said.

In their letter, first published on the op-ed section of mass-circulation daily 24 Chassa on July 8, but swiftly picked up by most Bulgarian-language media, Autié and Hoepfner said that “it is clear that the Bulgarian public insists that the political, administrative, judicial and economic elites subscribe to the principles of public interest. It is obvious that the society fears the penetration of private interests in the public sphere.”

While avoiding outright recommendations for Bulgarian authorities, the statement did touch on two areas that have elicited concern from EU institutions in recent years – the need for transparent and detailed procedures in all areas of government, including institutions responsible for fighting corruption and organised crime, internal security, commerce and energy; and the need for media pluralism at a time when both Bulgarian citizens and EU institutions are worried by “the growing concentration of ownership” both in print and electronic media.

(Protesters at Sofia’s Orlov Most intersection lay out a banner that reads “the problem is not the people, but the system” on June 23 2013. Photo: Clive Leviev-Sawyer) 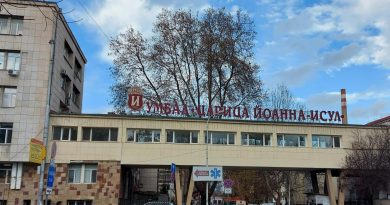