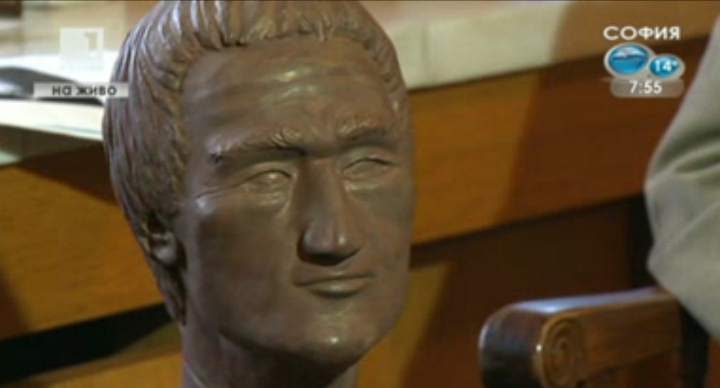 A year after archaeological digs in the Black Sea town of Sozopol yielded a well-preserved male skeleton buried with a ploughshare in its chest – which local and foreign media quickly dubbed the remains of a “medieval vampire” – the remains are set to go back to Sozopol, alongside a bust made using forensic facial reconstruction.

“They are pretty disappointed in Sozopol that [the skeleton] is not with them. He’s been lying about long enough, it is time he goes and makes some money at the seaside,” Dimitrov said.

Dimitrov, one of Sozopol’s most famous sons, rarely misses an opportunity to promote his hometown and the “vampire” story grabbed international media attention and resulted in a documentary by the National Geographic channel.

(Dimitrov is not averse to making bombastic pronouncements on the value of new finds – in 2010, he proudly proclaimed the contents of a relic urn found on a small island off the coast of Sozopol to contain the bones of St John the Baptist, even before the remains could be dated.)

Bulgarian archaeologists say that such remains have been found in Bulgaria before, with iron stakes likely driven through the deceased’s heart during burial rites given to intellectuals – a group often suspected by superstitious medieval Europeans of being warlocks communicating with Satan.

However, this was the first such find in Sozopol, one of the oldest towns in Bulgaria – the current town is thought to have been founded in the seventh century BCE, but archaeological finds dating back to the second millennium BCE have been found in the area.

According to Dimitrov, however, the Sozopol “vampire” might have also been a famous pirate to boot – one named Krivich, who lived in the 13th century and appears to have acted as a town mayor at some point in his life.

Sozopol, meanwhile, was ready to welcome back the remains, the head of the town’s history museum, Dimitar Nedev said, as quoted by news agency Focus. (Nedev was also the lead archaeologist on the dig that yielded the remains.)

He said that he has received numerous inquiries about when the “vampire skeleton” will return to Sozopol. 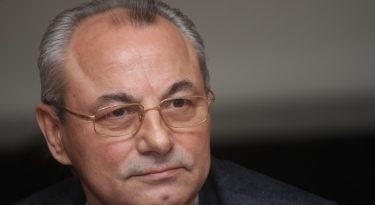 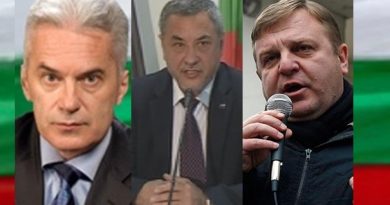