Bulgaria’s caretaker Cabinet approved, at its meeting on May 22, the amendments to the government regulations on deposits held by state-owned companies, meant to prevent the concentration of state funds in one bank.

The two major changes to the regulations are that companies controlled by the Government – namely those in which the Bulgarian state has an ownership stake of more than 50 per cent – will be allowed to hold no more than 25 per cent of their deposits in one lender.

Furthermore, the regulations – which only apply to companies with net assets of more than three million leva – no longer have the status of a recommendation, but are mandatory.

The amendments also stipulate the procedures that all state-controlled companies have to follow, including the criteria they have to use in public tenders called to pick financial service providers. The companies will also have to provide quarterly reports to the ministries controlling the state stake about the status of their deposits.

Speaking after a Cabinet meeting on April 30, caretaker Prime Minister Marin Raykov, who ordered the creation of the working group that amended the regulation and chaired its meetings, said that that 54 per cent of state-owned companies’ deposits were currently held by one bank.

Raykov declined to name the financial institution, saying that he was prevented by bank confidentiality rules.

The most likely guess – and one widely made by Bulgarian media – is Corporate Commercial Bank. In 2009, Boiko Borissov’s cabinet made public such figures, which put the lender’s share of state companies’ deposits at 37 per cent. A year later, the bank’s share grew to 70 per cent. 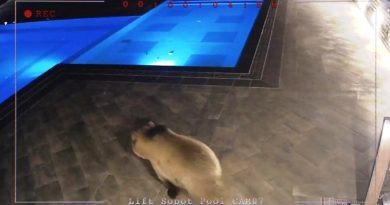 Petition launched to save Swimmy, the Bulgarian bear with a taste for a spa pool 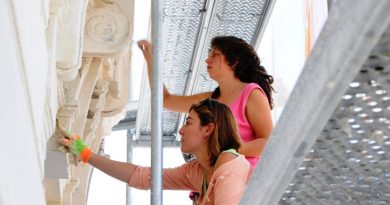 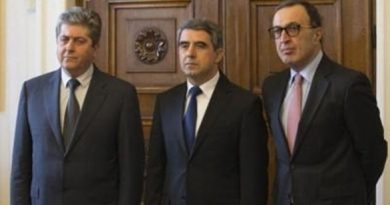