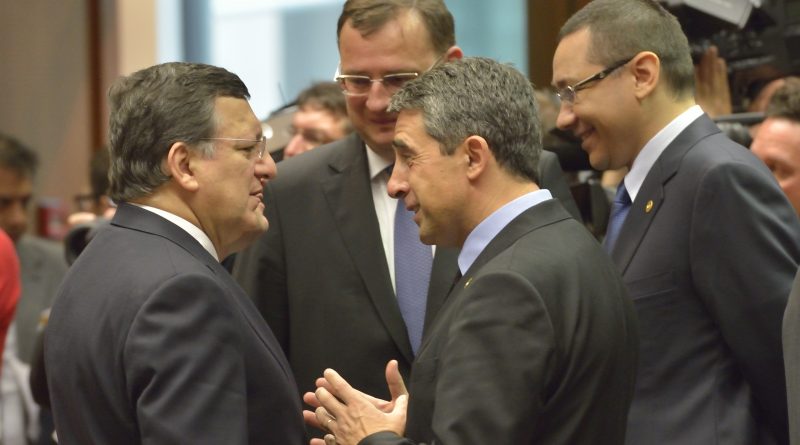 The European Union has announced a series of measures to crack down on tax avoidance and fraud, including the automatic exchange of bank information to catch cheats.

European Union President Herman Van Rompuy hailed as “unprecedented” a series of measures against tax evasion agreed to Wednesday by the bloc’s 27 leaders during a brief summit in Brussels. Among them: exchanging banking information to catch tax cheats, pushing financial havens like Monaco and Lichtenstein to adopt EU standards, and working to establish global standards for sharing tax information.

This is not the first time European leaders have talked about cracking down on tax fraud.  What is different today, Van Rompuy said during a press conference, is the grim economic climate.

“There is a strong political will by the leaders, not the Europeans but also on a global level, to go forward in attacking tax fraud and tax evasion.  It is a new situation, it is unprecedented, the crisis is unprecedented and the awareness on tackling this issue is unprecedented,”  Van Rompuy said.

As recession forces Europeans to reduce their budgets, public anger is growing against perceived tax dodgers.  Earlier this year, a French finance minister was forced to resign following reports he had put hundreds of thousands of unreported euros into a Swiss bank account.  Multinational companies like Apple, Google and Facebook are also facing criticism about the amount of corporate taxes they pay.

“This is also about fairness.  Because we estimate 1 trillion euros lost each year to tax evasion and avoidance – the equivalent of a year’s health spending across all member states,” Barroso said.

Merkel said it is also important to put tax evasion on the international agenda.  Britain is making it a top issue at next month’s G8 summit in Northern Ireland.