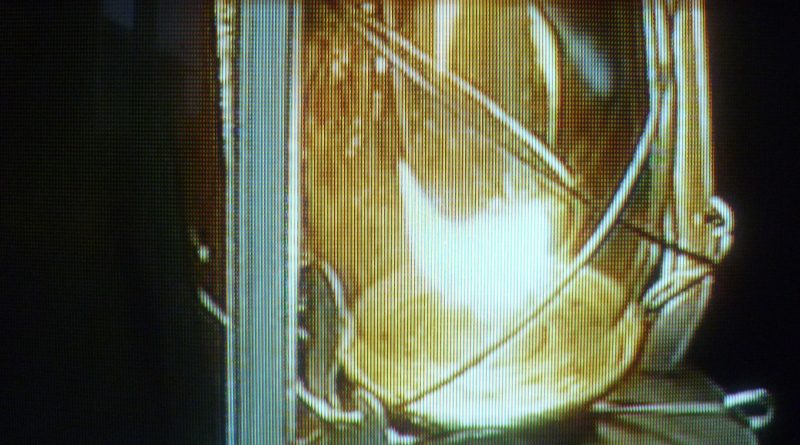 Borne in a lantern by Plovdiv Metropolitan Nikolai, a flame of the “holy fire” that is an essential part of Eastern Orthodox Christianity’s celebration of Easter arrived at the airport of Bulgaria’s second city Plovdiv on the evening of May 4.

The “holy fire” was carried on a private aircraft because the Bulgarian government Falcon customarily used to bring the flame was not available because it was undergoing maintenance. The costs were paid, according to the Plovdiv diocese, by businessman Ivan Mihailov and Orthodox faithful in Plovdiv.

The flame was due to be taken on to Sofia, where in Alexander Nevsky cathedral Bulgarian Orthodox Church Patriarch Neofit was to officiate at an 11.30pm Easter liturgy.

Nikolai was to officiate at an Easter liturgy at the city’s Annunciation cathedral. According to his website, he had brought the “holy fire” in accordance with a decision by the church’s governing body, the Holy Synod. However, there was a separate arrangement, as Nikolai’s rival, Varna Metropolitan Kiril, had ordered a delivery via Romania, to be used at services in Rousse and Varna. 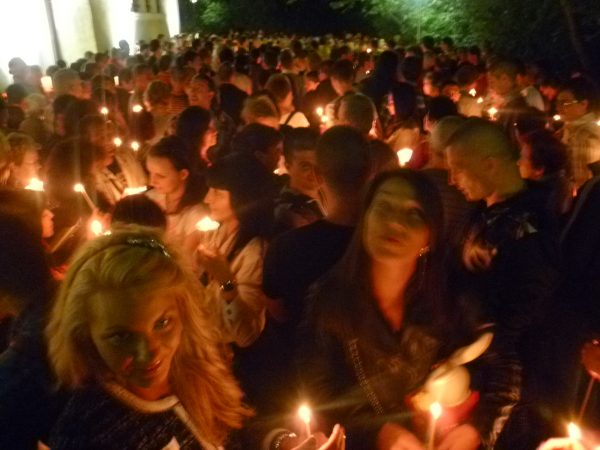 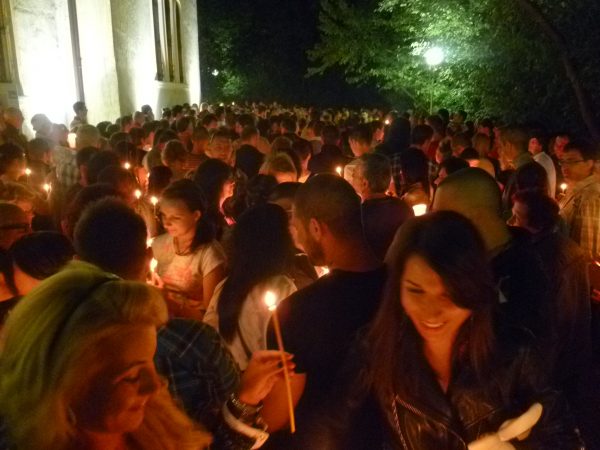 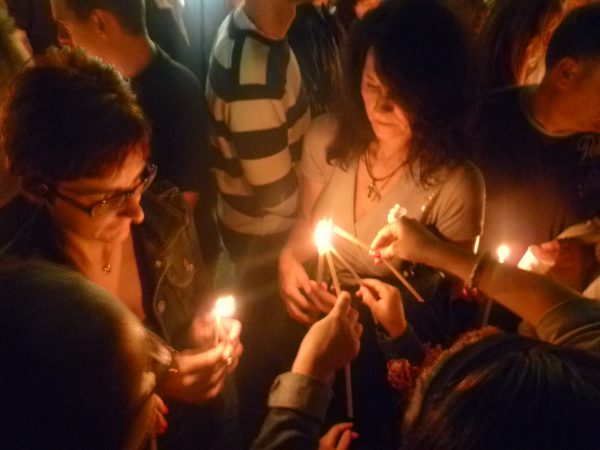 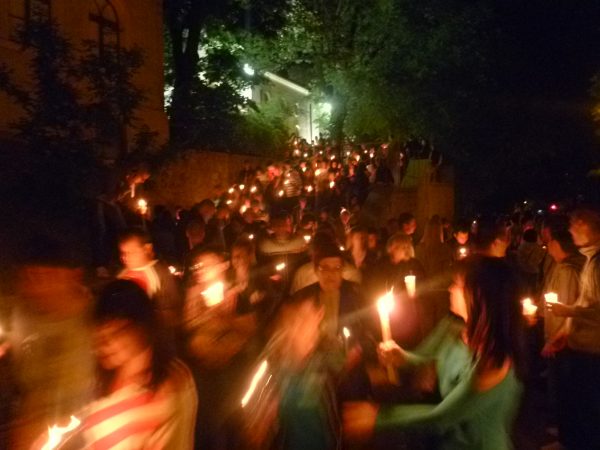 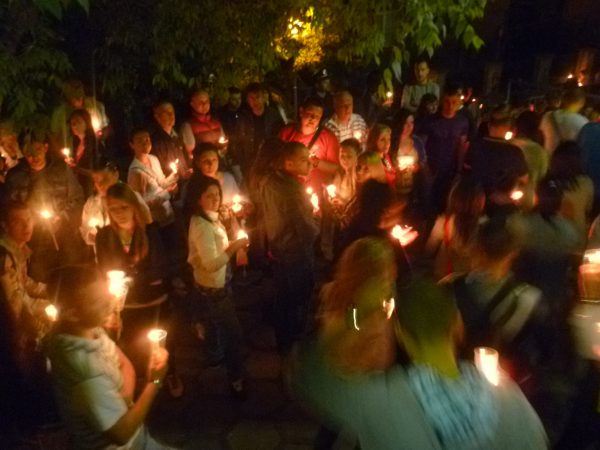