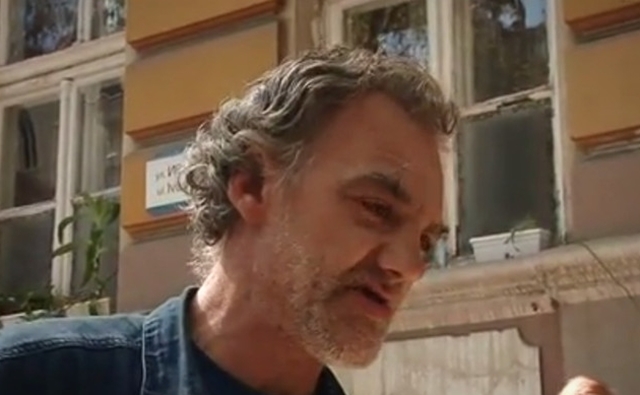 Lawyers for Lyubomir Danchev, the 44-year-old man charged with arson in connection with the August 20 burning of four historic warehouses in Plovdiv’s Tobacco Town precinct, say that he is a convenient scapegoat so that prosecutors can say that the case is closed.

The fire, which gutted the former tobacco warehouses in an area meant to be protected by Bulgaria’s Cultural Heritage Act, is alleged to have been caused by a cigarette dropped by Danchev.

In a television interview on August 25, Danchev’s lawyers, Zoya Tochkova and Stefan Levashki, said that it was “absurd” to say that the extensive fire was caused by a cigarette. 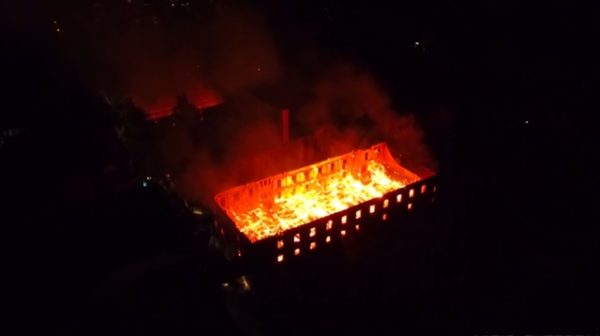 Levashki said that Danchev was the “ideal culprit” because he had no fixed address and had previous criminal convictions.

Danchev denies having been at the warehouses at the time of the fire, saying that he had moved to a caravan next to a local library.

The lawyers said that their client was a totally defenseless person, with mental health problems and with no friends.

If found guilty, Danchev could face up to 12 years in prison.

On August 23, Bulgarian Prosecutor-General Sotir Tsatsarov said that the investigation would go beyond the alleged perpetrator of the fire to investigate whether there were “investment interests” behind the blaze.

Tsatsarov said that “the basic version which we know so far is that hobo Lyubomir Danchev caused the burning of the warehouses, but this does not exclude other assumptions”.

Tsatsarov said that he had ordered seized all the documents from the municipality and the district town hall that had been issued to the owners of the buildings. All officials involved in the issuance of the documents would be questioned.

Investigations into the fire are continuing, including by forensic experts examining the site of the blaze.

Bulgarian-language website podtepeto.com said that the Ministry of Culture had handed to the Prosecutor’s Office all all available documentation from the National Institute of Immovable Cultural Heritage related to the status of the buildings.

This included all available documentation related to a 2010 project to demolish two of the warehouses, in Ivan Vazov Street in Plovdiv, to be followed by a rebuild of buildings with several floors. 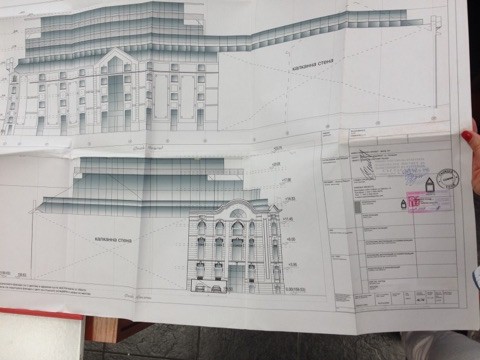 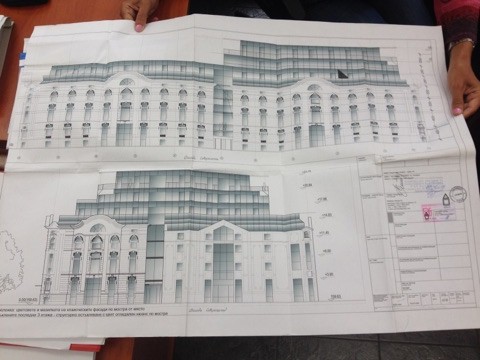 The project, submitted by the Italian-owned company RIPA Ltd, represented by Pietro Luigi Ghia, was rejected by the Culture Ministry at the time.

The August 20 fire at the warehouses has caused considerable public outrage not only in Plovdiv but nationally in Bulgaria, with demands for legislative amendments and proper action by officialdom to protect buildings representing the country’s cultural heritage.

In Plovdiv, the issue is keenly felt, because the fire came about four months after an attempt to demolish another warehouse close by in Tobacco Town, reportedly to replace it with a five-star hotel.

That attempt has been described by prosecutors as illegal and they have pressed charges against Plovdiv’s chief architect and against the representative of the company that owns the 8 Odrin Street tobacco warehouse.