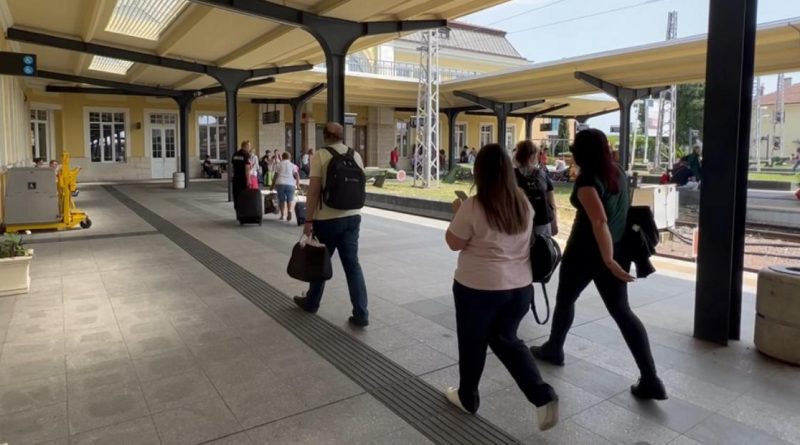 Bulgaria’s caretaker cabinet approved, at a meeting on November 9, payments to hoteliers and state railways BDZ in connection with the Ukrainian refugees in Bulgaria.

A statement by the government information service said that the caretaker government had approved payments amount to more than 6.72 million leva to hoteliers who had accommodated Ukrainian refugees between September 1 and 30.

The payment is in terms of a scheme set up by the former government to pay state support to hoteliers accommodating Ukrainian refugees.

The caretaker government has announced that this scheme is to be superseded by accommodating Ukrainian refugees in state facilities.

Separately, the caretaker government approved changes to the Transport Ministry’s budget, to pay 1.56 million leva to BDZ for transporting Ukrainian refugees by rail and bus to designated settlements.

The money will come from funds unspent as of September 30 for aid to air carriers.

(Archive photo, from May 2022, of Ukrainian refugees at Bourgas Railway Station: government.bg) 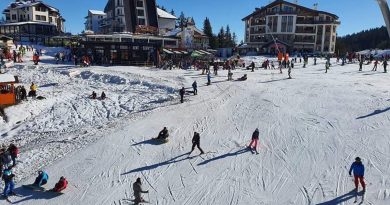