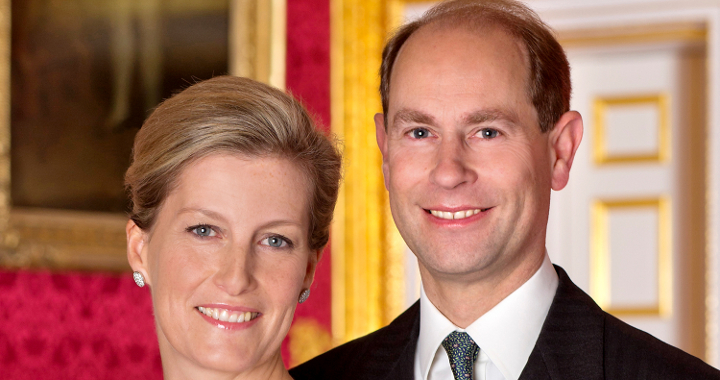 Britain’s Prince Edward and his wife Sophie will visit Bulgaria on June 23-24 at the invitation of Bulgarian President Rossen Plevneliev, the British embassy in Sofia said in a statement on April 29.

“The visit will focus on areas closely related to Prince and Princess Edward‘s charitable and socially-aware work across the globe. As part of this work Their Royal Highnesses support action for children at risk and the assistance of young people in developing special skills and interests,” the embassy said.

The focus of the visit will be the progress made so far in the implementation of the strategy for deinstitutionalisation in Bulgaria. A core element of the visit will be to raise awareness of the key issues involved, in particular the prevention of abandonment, the importance of community social service provision and the huge contribution of foster parents.

“Their Royal Highnesses’ visit will include meetings with representatives of all those involved in the process of deinstitutionalisation – from parents to advisors to healthcare professionals to the public sector – to discuss the different options and opportunities for placing and keeping children in a family environment. The Earl and Countess are keen to understand how success can be extended and replicated across Bulgaria,” the statement said.

Prince Edward will also support efforts to establish the Duke of Edinburgh’s International Award in Bulgaria. As part of the Award, young people are mentored as they set targets for themselves on learning a new skill, volunteering, undertaking physical exercise and carrying out an adventure expedition, the embassy said.

British ambassador to Bulgaria Jonathan Allen said that the visit was “an outstanding opportunity to celebrate the close relationship between Britain and Bulgaria on social causes intended to support the most vulnerable in the society. It’s a chance to share valuable experience in the areas of child care, social services and education.”

Prince Edward, Earl of Wessex, is the third son and the fourth child of Queen Elizabeth II. He is involved with 79 organisations on behalf of the Queen and plays an active role in The Duke of Edinburgh’s Award, both as a UK and international trustee, as well as chairman of its operating authority, which controls the programme and standards in 140 countries. 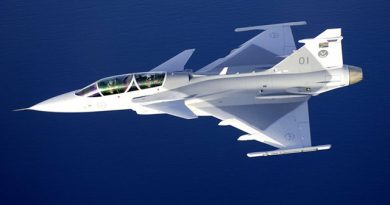