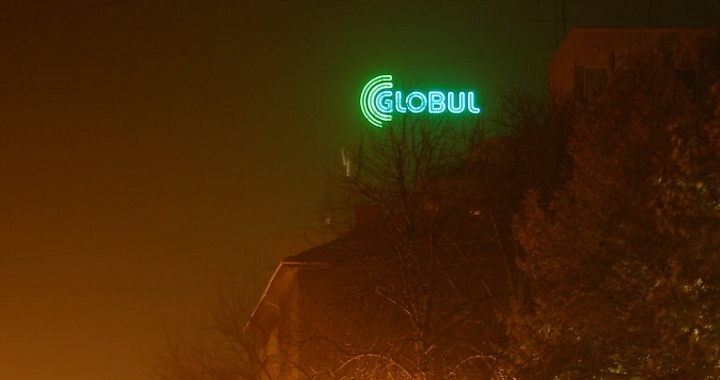 Turk Telekom has confirmed in a filing to the Istanbul Stock Exchange that it has placed a binding bid for Bulgaria’s second largest carrier Globul, a division of Greek mobile operator Cosmote, and Germanos Bulgaria, the local subsidiary of the Greek handsets retail chain, also owned by Cosmote.

According to a report in Bulgarian newspaper Kapital Daily, two binding bids were filed. However, the newspaper could not identify which of the other three companies said to be interested in Globul – Deutsche Telekom, Telenor or Turkcell – made an offer.

Last year, Turk Telekom and Turkcell both said in regulatory filings that they made non-binding bids. Both companies have made in the past attempts to acquire Bulgaria’s former fixed-line monopoly Bulgarian Telecommunications Company – Turk Telekom was on the losing side twice, in 2004 and 2007, while Turkcell fell short last time the company was for sale in 2012.

Cosmote’s parent company, Greek telecoms operator OTE, has put Globul for sale in June 2012 in an attempt to raise cash needed to repay debt maturing in the next two years, retaining Citigroup as an adviser for the sale.

Two months later, in August 2012, Deutsche Telekom chief financial officer Timotheus Hoettges said that his company could be interested in buying Globul. Deutsche Telekom is also the largest shareholder in OTE, holding 40 per cent of the Greek company’s stock. 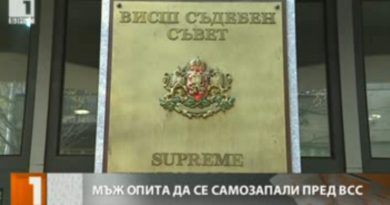