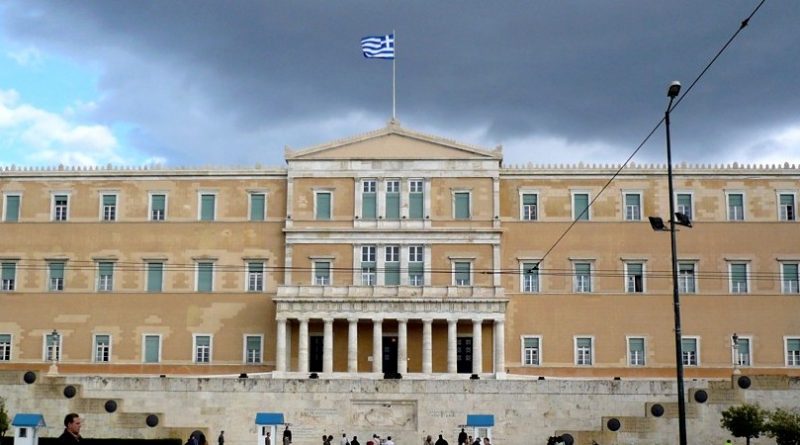 Clashes erupted between police and protesters in Greece on Wednesday, as citizens took to the streets to demonstrate against fresh austerity measures. The country also was brought to a virtual halt by a general strike.

It was planned as a peaceful protest, but within hours tension had risen on the streets of Athens. In dramatic scenes near parliament, police fired tear gas at hooded demonstrators, who were throwing stones and petrol bombs.

About 50,000 people took to the streets, banging drums and shouting slogans against austerity measures they say are bringing Greek people to their knees.
It is the first major public demonstration since a new coalition government, led by Prime Minister Antonis Samaras, was elected three months ago on a pro-euro, pro-bailout platform. Demonstrators wanted to show the new government they have had enough of the cuts.

Alexis Tsipras is leader of the opposition Leftist party Syriza. He said that if the coalition government of Samaras cannot protect the rights of Greek society, and accepts and co-signs the “barbaric measures” that are leading to a “Greek holocaust,” then it is up to the “voice of the Greek people.”The street protest was coupled with a general strike called by the two biggest unions, which represent about half the work force. A three-hour walkout by air traffic controllers disrupted flights around the country. Shop keepers pulled down their shutters and locked up for the afternoon, and museums and monuments closed their doors.King’s College London lecturer Ramon Pacheco Pardo is an expert on Greece. He said, “The strike is probably one of the most important ones we have had since the beginning of the crisis, since it is attempting to bring together all the different groups that are against the government cuts and actually want a new debate on whether Greece, first of all, should keep the euro, but also whether the cuts are the best way forward in the country.”Strikers are rallying against a new agreement being drafted by the Greek government that would wipe $15 billion from spending, mostly by cutting wages, pensions and benefits.

But while the Greek government is hemmed in by public unrest on one side, on the other, international lenders that have been propping up the Greek economy since 2010, are also putting on pressure.  The new cuts are needed to persuade the lenders to release $40 billion in financial aid that Greece needs to avoid defaulting on its debt.

London School of Economics lecturer Spyros Economides said it is the first real test to see if Samaras can push ahead with austerity in the face of widespread discontent.

“What happens is that if the pressure becomes immense, then there would be a call for new elections. And then those elections could potentially lead to a new government, perhaps one led by the current major opposition party, who have said quite categorically that if we come to power, we will leave the Eurozone and we will return to the [Greek] drachma, which in my opinion is the biggest possible catastrophe for Greece right now,” said Economides.

The government has a difficult path to navigate, he said, between its citizens and its lenders.

“In the last two years we have seen in Greece that there have been moments in which these very peaceful and legitimate democratic strike actions have been hijacked by a small group of people and become very violent, and that is really disturbing,” said Economides. “Then I think you will see a different kind of reaction, because then the uncertainty becomes one of not only what do these strikes mean, but could they spill over into a broader civil unrest, which could destroy the whole possibility of Greece coming out of this in a few years’ time as a normal European state.”

And that could be a worry, he said, with Wednesday’s strike only the first of many likely to take place in the coming months. 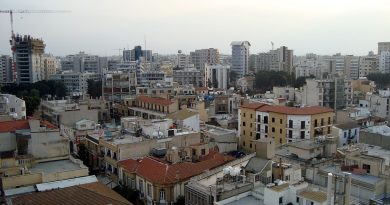 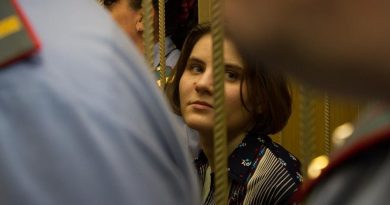