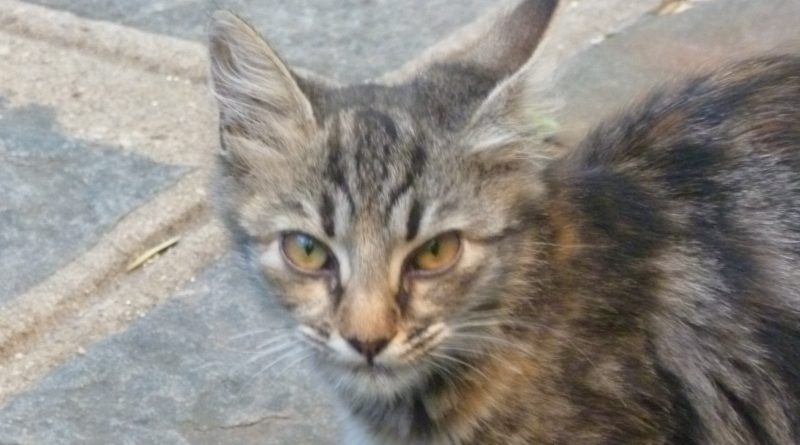 A total of 2772 stray cats in Bulgaria’s capital city Sofia have been neutered in the past two years in a project by the Four Paws organisation in collaboration with six veterinary dispensaries and clinics in the city.

In the first three months of 2013, a total of 531 cats in Sofia have been neutered, vaccinated against rabies and dewormed.

Four Paws thanked the dozens of volunteers who had captured the cats and taken them to the clinics.

It said that the project would continue in 2013, with cats to be treated at a Four Paws clinic to be opened in Bankya in May. 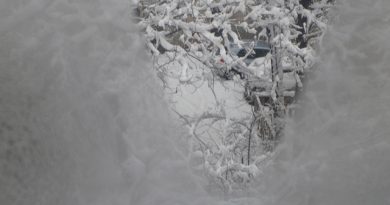