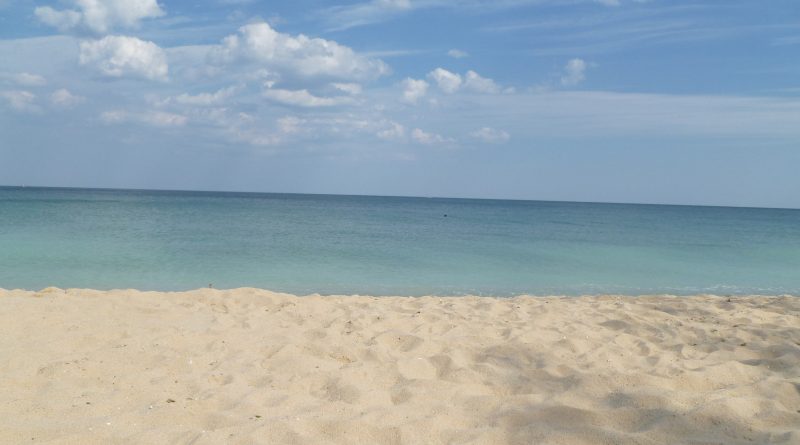 Bulgaria’s Cabinet was scheduled, at a regular meeting on February 13 2013, to terminate unilaterally a concession contract with the Black Sea Holidays company for Shkorpilovtsi north beach because of a failure by the company to provide compulsory water rescue services and because of unpaid debts.

Shkorpilovtsi is about 40km south of Bulgaria’s Black Sea city of Varna.

The concession contract dates from 2000.

Spot checks by Ministry of Regional Development and Public Works officials found that the contractor had failed to provide water rescue services as required by the Black Sea Coast Act.

Once the contract is terminated, the Regional Development and Public Works Ministry will proceed with seeking a new contractor for the rent or concession of the beach. 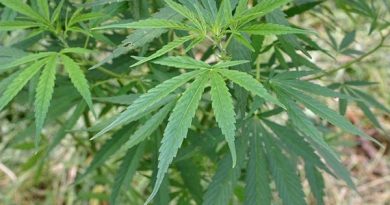