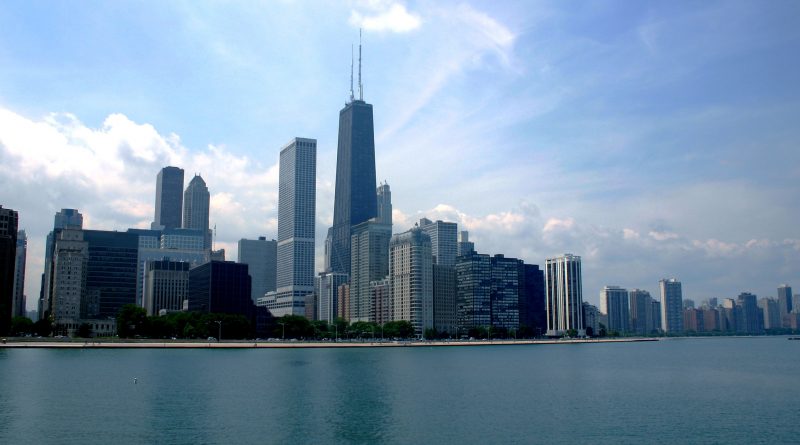 Bulgaria’s Cabinet has approved an additional 210 000 leva (about 105 000 euro) for preparations and holding of voting abroad in the national parliamentary elections on May 12 2013.

In a statement on April 10, the government media office said that 21 million leva had been allocated for the elections, with 550 000 leva set aside for the Foreign Ministry to fulfil its role. However, the sum given to the Foreign Ministry was insufficient, the caretaker cabinet said.

The sum for the ministry is to be increased by 160 000 leva, for the necessary technical equipment and communications for polling stations abroad.

The cabinet set aside 50 000 leva for Bulgarian news agency BTA to run the international press centre, a role that will not be taken on by the Foreign Ministry.

The number of voting stations and their locations abroad is expected to be announced around April 20. Earlier, applications were invited for Bulgarians abroad to request the opening of polling stations in foreign countries where they will be at the time of the May 12 parliamentary election.

According to the Foreign Ministry, Bulgaria has sent notes to a total of 103 countries requesting permission for the opening of polling stations.

The Foreign Ministry had earlier advised that one of the conditions for opening a voting station abroad is whether this is permitted by local law.

In the 2009 parliamentary elections, Bulgaria had 274 polling stations in a total of 58 countries. Pending the expected official announcement of arrangements for the May 2013 elections, current unofficial estimates are that there will be 250 polling stations abroad. 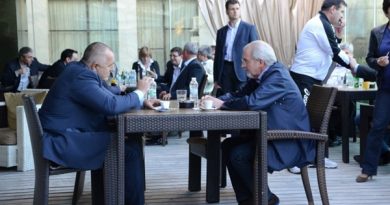