A new sign in black and a striking interior in green: The recently unveiled Sberbank branch in the center of Prague is certainly trying to stand out. The significance of the high-street branch that has launched the Sberbank name in the Czech Republic is, however, about more than just an attention-grabbing color scheme.

The outlet, on Na Příkopě street, demonstrates the post-economic crisis strength of Russian banks and the retreat of some European operators, many of which moved rapidly into Central and Eastern Europe as the Iron Curtain fell.

It was announced last year that Volksbank International, the foreign operation of Vienna-based Volksbank, had been taken over by Sberbank, Russia’s largest bank with a 48 percent share of retail deposits in its home country. 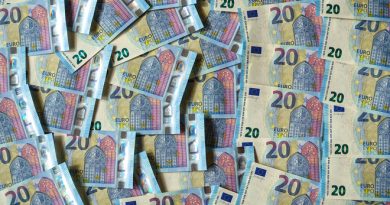