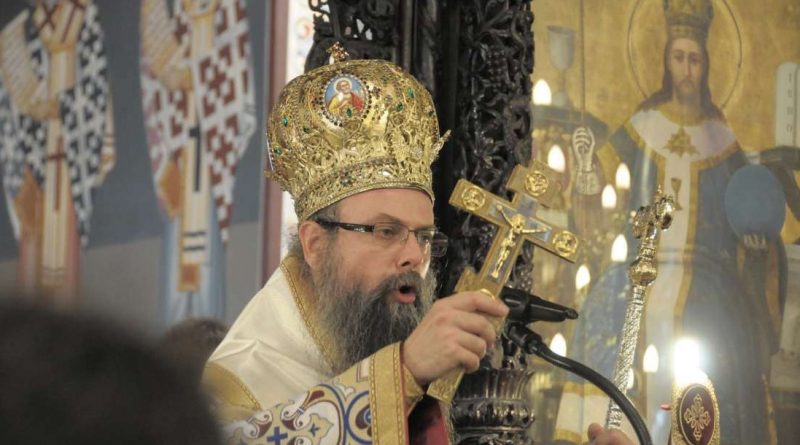 A day after controversial Bulgarian Orthodox Church Plovdiv Metropolitan Nikolai failed to auction off his luxurious wristwatch – attracting no bidders to the starting price of 11 600 leva – to pay the St Marina church’s electricity bill, energy utility EVN announced that it was cutting off power to the church. But local media reports said that the announcement prompted donations from the public that would avert the power being cut.

St Marina’s unpaid bill of 3000 leva (about 1500 euro) had been in the news for some weeks, after it displayed the letter from EVN publicly in the church.

Nikolai, long the subject of criticism in Plovdiv over his luxurious car, costly watch and even – among intellectuals in Bulgaria’s second city – his redecoration of St Marina with imported wallpaper, told journalists that he would sell the watch, saying smilingly that “it is better to enter heaven without a watch than go to hell with one”.

He said that in any case, it was only the media that was obsessed with the Rolex, not ordinary Orthodox Christians. 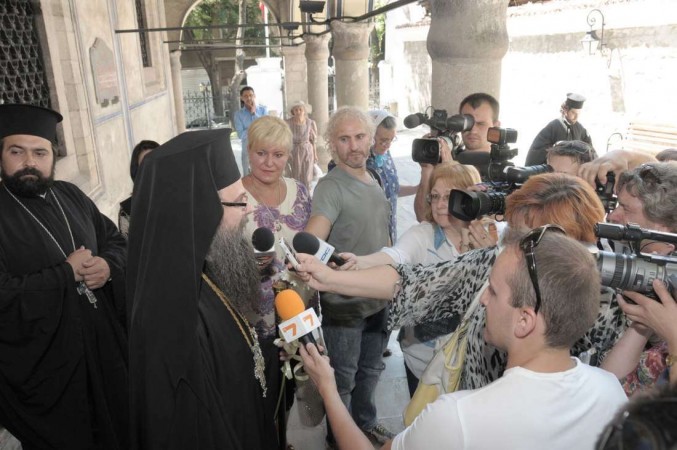 EVN said that it had checked consumption at the church and the electricity bill was correct.

In a March 11 statement, EVN said that in spite of its willingness to meet a representative of St Marina to discuss the case, this had not been taken up.

The power utility said that it had been forced to proceed with the steps of cutting off electricity to part of the administrative buildings and to the church because of the still-outstanding debt for electricity used by the customer, which had been proven by re-checking consumption.

“Unfortunately, in spite of repeated statements by EVN Bulgaria, in written correspondence, and through the media, that it wants to meet with a representative of St Marina church to find a convenient option for both parties to resolve the issue of the debts, to date such a meeting has not taken place.

“This forces EVN Bulgaria to take the actions provided for all customers with overdue payments for electricity,” the company said. 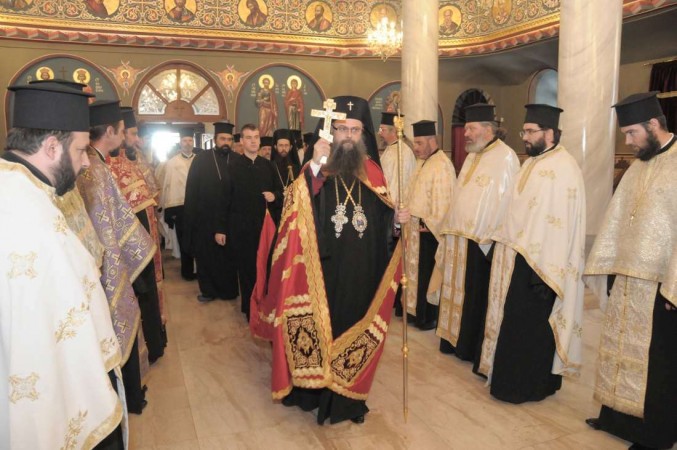 The episode comes against a background of protests in Bulgaria against the three power distribution companies, which began weeks ago with marches against high electricity bills and transformed into national political upheavals.