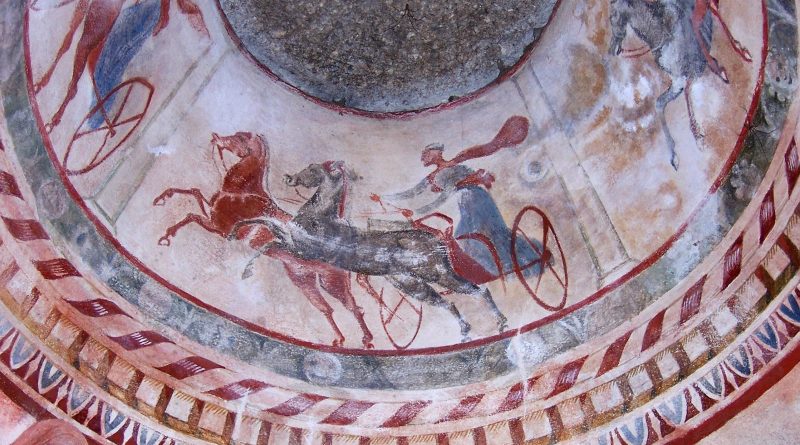 Bulgaria’s Cabinet will contribute three and a half million leva (about 1.75 million euro) towards a tourism and archaeological project centred on the Valley of the Thracian Kings in the Kazanluk area, local media quoted Finance Minister and Deputy Prime Minister Simeon Dyankov as saying.

A million leva will be directed to archaeological studies, two million for new infrastructure and half a million to improving water supply and sanitation in the area.

According to a report by Mediapool, Dyankov praised Kazanluk mayor Galina Stoyanova who had successfully made use of a first 350 000 leva for the development of cultural tourism last year.

This sum had been used to finance the preparation of a master plan for the Valley of the Thracian Kings and studies of a Thracian tomb in the village of Buzovgrad.

Stoyanova’s ambition is for the Valley of Thracian Kings to be included among Bulgarian sites on Unesco’s cultural heritage protected list. Plans are for a tourist route linking 10 Thracian tombs in the area. 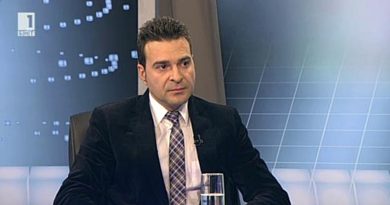 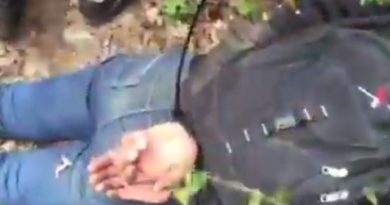