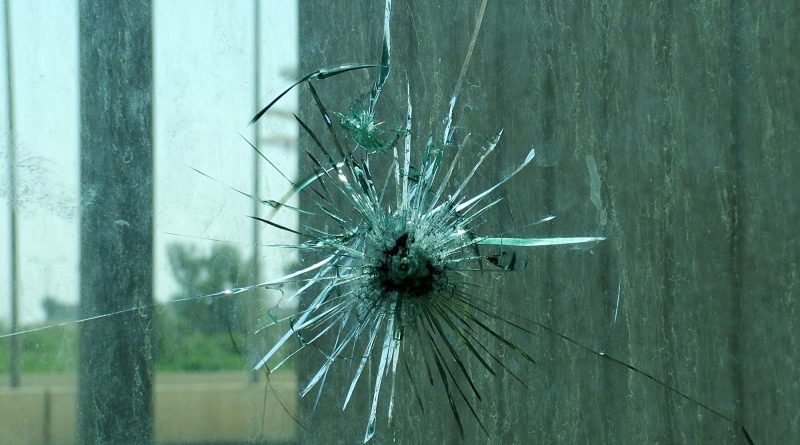 Bulgaria categorically condemns the series of bombings and attacks in Iraq in recent days in which more than 100 Iraqi civilians have died, Foreign Ministry spokesperson Vessela Tcherneva said on July 25 2012.

“To us, it is clear that these acts of terrorism in the Muslim holy month of Ramadan are an attempt to destroy civil peace, religious tolerance and the desire of the people and government ofIraqto build functioning institutions. Bulgaria confirms its support for democracy, stability and prosperity in Iraq,” Tcherneva said.

Al-Qaeda’s affiliate in Iraq has claimed responsibility for the deadliest day of violence to hit the country in more than two years, the Voice of America reported on July 25.

The Islamic State of Iraq said in a statement posted on jihadist websites that it was behind the wave of attacks that struck at least 15 cities on July 23, killing at least 115 people and wounding more than 200 others.

The co-ordinated bombings and shootings came days after a man identified as the group’s leader said in an audio message that it was starting a “new phase” and planned to carry out attacks. The speaker, identified as Abu Bakr al-Baghdadi, said the Islamic State of Iraq was planning to assassinate court officials and to free prisoners.

The ISI previously claimed responsibility for a wave of car bombings that killed 72 people in June and wounded nearly 260 others.

The worst of Monday’s attacks occurred in Taji, 20km north of Baghdad, where nearly 40 people were killed.  A series of explosions at a housing complex was followed by a later blast that targeted police who arrived at the scene. Other attacks included one in which gunmen killed at least 15 Iraqi soldiers at a military base in northeastern Iraq, a series of explosions in the northern city of Kirkuk and a car bombing in Baghdad.

The United States condemned the attacks, but it said that despite the setback, Iraq is not nearly as violent a place as it was in the past.

White House spokesman Jay Carney said Iraqi security forces have been trained and have the capacity to deal with their own security.

The BBC said on July 23 that violence dipped inIraqfollowing the insurgency in 2006 and 2007, but sectarian violence has returned across the country in recent months amid the worsening political tensions.

At least 237 people were killed during June, making it one of the bloodiest months since US troops withdrew in December. 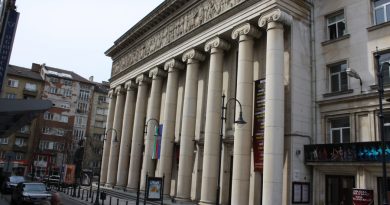