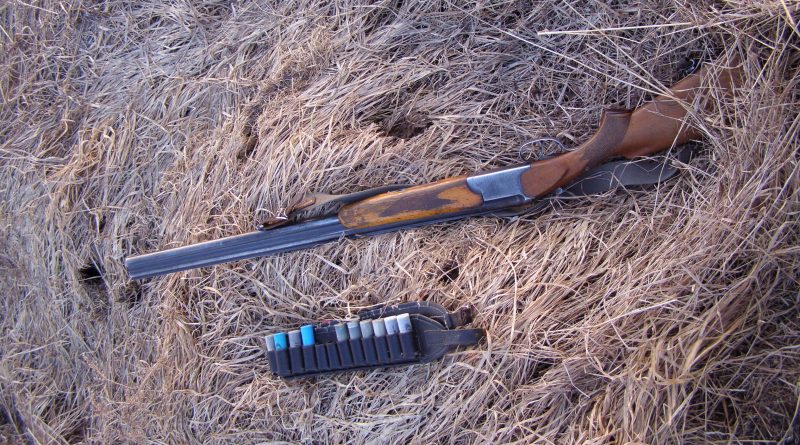 Bulgaria’s Forestry Agency has stepped up security measures regarding hunting after the first few days of 2013 saw a series of shooting incidents in which a total of four hunters died, and against a background of hundreds of breaches of the law in 2012.

In the Breznik area, hunters were breathalysed, public broadcaster Bulgarian National Television said on January 14 2013. Bulgarian law forbids the consumption of alcohol before and during a hunt.

Officials also checked whether hunters were wearing warning clothing as required by law.

From the beginning of November 2012 to now, 81 people had been penalised for breaking hunting law, the report said. The most common offence was hunting without the required documents. 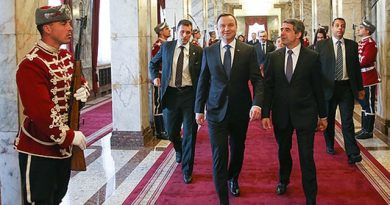 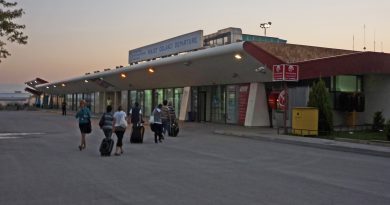 Bulgaria warns of lack of readiness for winter road conditions