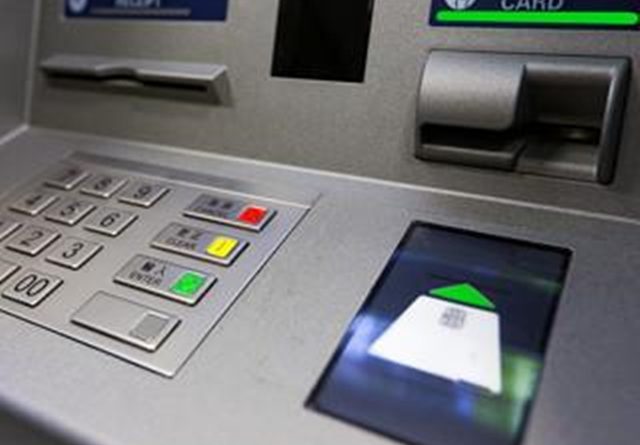 Progress by the Bulgarian banking sector on overall non-performing loans (NPL) figures over the past six months is likely to be reversed in the near future as the economic downturn takes its toll, the European Investment Bank said in a report on June 12.

The spring 2020 edition of the report contains the findings of the Central, Eastern and Southeastern Europe (CESEE) Bank Lending Survey, done during the unfolding of the Covid-19 pandemic.

The survey found that parent banks operating in Bulgaria show a strong commitment towards the region and assess the country’s market potential as medium.

“Most parent banks saw returns on assets in Bulgaria as high and mostly exceeding those of the overall group. This has been the case consistently over the past three years,” the EIB report said.

The majority of the parent banks operating in Bulgaria seemed to be satisfied with their current market positioning, it said.

Credit supply conditions have slightly improved in the last six months across market segments, with the consumer credit segment benefitting the most. “This improvement is expected to be reversed in the next six months.”

Demand for loans slightly improved over the past six months driven mostly by households, especially in the consumer credit segment.

Two opposing forces will shape the demand in the near future, the report said – the drive of the corporate sector to secure liquidity and the decline of economic activity.

Access to funding has continued improving over the past six months riding a multiannual trend. The improvement is mostly due to high and sustained growth of corporate deposits and to a lesser extent of household deposits. NPL figures have continued to improve in all segments, but their level remains above those in EU peers.

Changes in demand for loans in Bulgaria since 2016 have been of a similar magnitude to those in the aggregate CESEE region, but more volatile.

Expectations point to deteriorating demand in the six months ahead, the report said.

“These expectations should be assessed with the caveat that the ongoing Covid-19 crisis embeds substantial uncertainty in them.

“The second caveat is that expectations about demand for six months ahead have consistently undershot actual numbers over the past year and a half.”

Early, but incomplete evidence suggests that demand for loans should be rising at first, as firms attempt to shore up liquidity. As the economic recession deepens and economic activity declines, however, less external financing will be needed on the aggregate and demand will weaken, the report said.

The household sector continued to be the main contributor to strong loan demand in line with developments over the past two years.

The corporate sector, both large companies and SMEs, contributed less to loan demand. The increase of households’ demand for loans was underpinned by both loans for house purchases and consumer loans.

Robust household demand was in line with observed strong aggregate consumer spending and the increase of house prices, as household disposable incomes continued to increase until March 2020.

Corporate demand, however, did not indicate that a durable recovery in corporate investment was underway in this period.

Financing of working capital was the main driving force of corporate demand growth, whereas demand for investment loans remained stable. This was in line with aggregate investment statistics showing stagnant investment.

As in the previous survey waves, household demand for loans was buoyed by positive housing market expectations and rising consumer confidence throughout 2019.

“The sharp economic deterioration should impact negatively demand for house purchases. Consumer confidence declined in March and is expected to fall further,” the report said.

Quality of loan applications was perceived as improving by a majority of respondents, the EIB said.

Quality of credit applications in the retail segment was assessed as increasing by 60 per cent of respondents. In the corporate segment, quality was seen as increasing, but by a smaller margin.

“Quality of loan applications in the next six months will very likely decrease, as employment falls and business activity remains restrained by policy measures and, subsequently, by weaker demand.”

Approval rates have increased for a majority of respondents in the past six months. The increase was spread across segments, with approval rates for housing loans having the highest rate.

“Approval rates were very likely to decline during the economic downturn as credit risk increases and the general quality of loan applications decline,” the report said.

The recession following the global financial crisis, and the bursting of the real estate bubble in the Bulgaria resulted in a very high share of non-performing loans on the books of Bulgarian banks, it said.

These have been a major constraining factor on credit conditions since 2008. Until 2016, banks have been reluctant to reduce NPLs, but this has changed since.

Between 2017 and 2019, the vast majority of local subsidiaries report improving NPL figures across institutional sectors.

“Hard data confirms this: NPL ratios have been coming down throughout 2016-19. They nevertheless remain among the highest in the region.”

Restructuring of corporate portfolios has had a bigger contribution, partly because NPLs are concentrated in the corporate segment, the report said.

“Developments in overall NPL figures over the past six months are likely to be reversed in the near future as the economic downturn takes its toll,” it said. 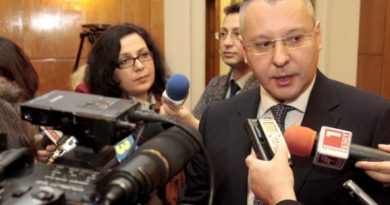