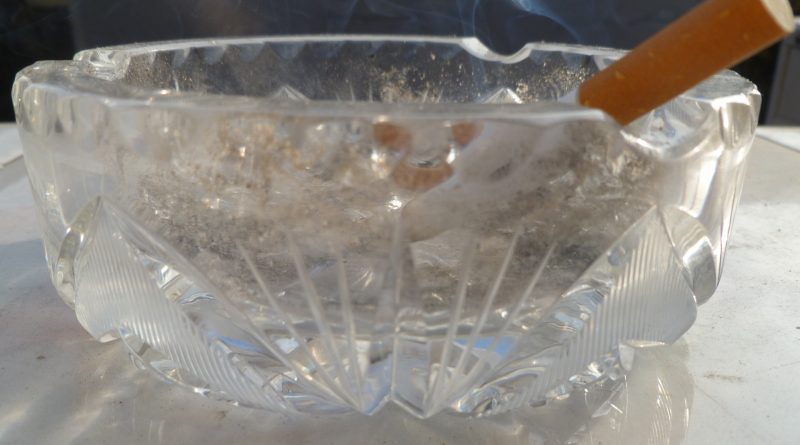 The strict ban on smoking in enclosed public spaces that came into force in Bulgaria in June 2012 is producing a new sight as winter slowly encloses its chilly grip – smokers, bundled up warm clothing and headgear, still determinedly puffing away at outdoor seating at restaurants and bars.

In Bulgaria’s capital city Sofia, while many places of entertainment have cleared away their outdoor seating for the season, many have not, in order to cater for clientele who smoke.

At one restaurant in the centre of the city visited by The Sofia Globe, the owners of the restaurant have installed special heating strips under their wooden tables to keep smokers’ legs warm. Nearby the tables, there are outdoor gas heaters.

One Bulgarian-language media report said that owners of restaurants, bars and cafes had invested a total of 300 000 leva (about 150 000 euro) in heaters and on marquee enclosures so that people could continue to smoke outdoors – even though the latter may be of questionable legality, because the definition being used by health inspectors is that a public space is enclosed when it has at least three walls, and reportedly marquee walls have been regarded as walls under the law.

Some restaurants reportedly also are offering smokers at outdoor seating blankets, while indoors, some establishments hand out free electronic cigarettes.

From the time the law came into effect until mid-November, health inspectors countrywide had issued more than 400 citations for breaches of the smoking ban, adding up to more than 50 000 leva in fines.

Authorities said that on occasion, health inspectors receive tip-offs that the smoking ban is being violated at a restaurant or bar, but by the time they get there, ashtrays and other evidence have disappeared. For this reason, consideration is being given to extending to police and food inspectors the right to impose fines for violations of the smoking ban.

The fact of the law having come into effect in summer gave smokers breathing space, so to speak, but with the advent of winter, a group of independent MPs has been campaigning in Parliament to have the indoor smoking ban eased. Health Minister Dessislava Atanassova (who gave short shrift to a journalist some weeks ago who asked her whether she was still a smoker, saying that this was a “personal question”) has insisted that there will be no backtracking on the smoking ban, and Bulgaria’s centre-right ruling party has said the same.

The restaurant business in Sofia claims that more than 200 people in the city have lost their jobs because of reduced earnings that restaurants and bars ascribe to the effect of the indoor smoking ban. Restaurants also complain that the ban is cutting into their income because of the cost of installing equipment, and even fencing, to keep the winter chill at bay from smokers.

On November 15, as Bulgaria joined in marking the world day against tobacco, official statistics released to note the day said that more than 300 000 patients in Bulgaria have serious lung diseases. The country is fourth in Europe in the number of smokers and in the same place in the proportion of the population with lung diseases, according to the Bulgarian Society for Pulmonary Diseases.

Also marking the day, Sofia’s health inspectorate said that those who gave up smoking would live three to six years longer than they would have had they not quit the habit.

In a November 15 interview with Bulgarian media, the Ministry of Health’s chief health inspector, Dr Angel Kunchev, said that the positive effects of the indoor smoking ban would be seen in the long- rather than the short-term. He said that he expected that the first positive results would be visible in two to three years, as the number of people in Bulgaria who smoke declined, along with those who have cardiovascular and other serious illnesses related to smoking. 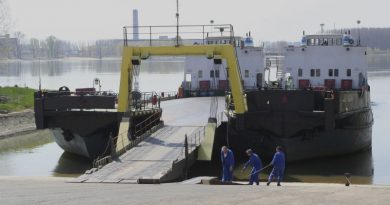