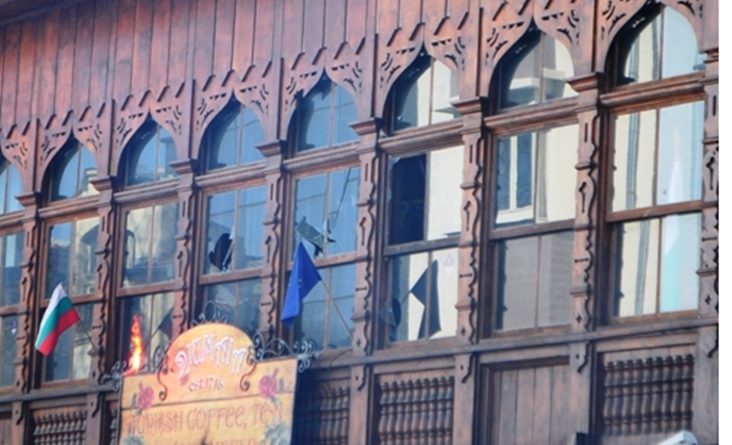 Representatives of the two major football team supporters’ clubs in Plovdiv have offered to pay for the costs of the damage to the historic Dzhumaya Mosque in the city, which was targeted during an anti-Islamic march on February 14.

In this way, the fan clubs want to distance themselves from the vandalisation of the mosque, which they say was the work of “provocateurs”.

A crowd of about 3000 took part in the February 14 march to protest against court applications by the office of the Chief Mufti, spiritual leader of Bulgaria’s Muslims, for properties historically owned by the Muslim community.

During the protest, participants threw paving stones, fireworks and bottles at the mosque, breaking several windows. Many of those in the mob were from football fan clubs, wearing team scarves and other insignia.

Of the 120 people arrested, about eight have been convicted, mainly for breaching the peace. The eight were variously fined a few hundred leva and handed suspended jail sentences.

According to a report by Bulgarian National Television, the board of the Dzhumaya mosque was to consult the office of the Chief Mufti about whether to accept the offer from the football fan clubs to pay for the damage.

The report said that unofficial information was that Plovdiv municipality also had offered to pay for repairs to the mosque.

By February 18, the broken windows at the mosque had not been replaced because an assessment of the cost from an independent appraiser was awaited.

Eyebrows at the mosque board were raised by an official estimate in court of the damage to the mosque adding up to a mere 45.43 leva. The figure was cited in sentencing one of those involved in the attack.

The mosque is now under 24-hour police protection and a panic button has been installed.

On February 19, police were on alert in Sofia because of concerns that football “ultras” intended to provoke violence as the country marked the anniversary of the execution of Vassil Levski, iconic hero of the Bulgarian struggle for liberation from Ottoman Empire rule.

At the Vassil Levski Monument in the centre of the Bulgarian capital city, there was stepped-up security, with police staffing two checkpoints and checking people for weapons and alcohol as they arrived at the monument.

While honouring the memory of Levski is a state occasion involving the President and the Bulgarian Orthodox Church Patriarch, among other VIPS, it also has become an occasion that far-right groups have sought to exploit in recent years.

In 2013, there was tension when ultra-nationalists Ataka were kept away from formal state ceremonies at the monument in the evening.

On February 19 2014, President Rossen Plevneliev is scheduled to attend a ceremony at the Vassil Levski Monument at 6pm, while local news reports said that marches to the monument by Ataka and by nationalist party VMRO were set for 7pm.

Ahead of the Vassil Levski commemoration, Interior Ministry chief secretary Svetlozar Lazarov said that the ministry would not tolerate displays of racism and xenophobia. He was reacting to reports that football fan clubs intended clashes around the sites of commemorations. 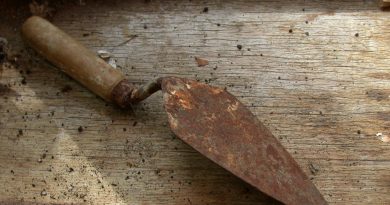