A total of 40 people were arrested in Bulgaria, Turkey and France and about 5500 items seized as police bust an illegal operation trafficking items of cultural historical value, including ancient archaeological objects made of gold and silver.

The police operations were carried out in the three countries with the assistance of the Southeast European Law Enforcement centre (SELEC). 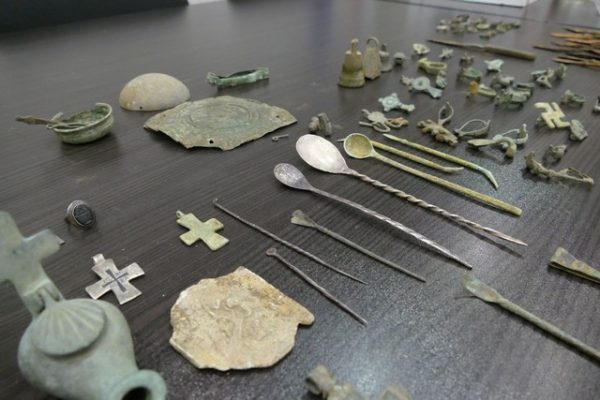 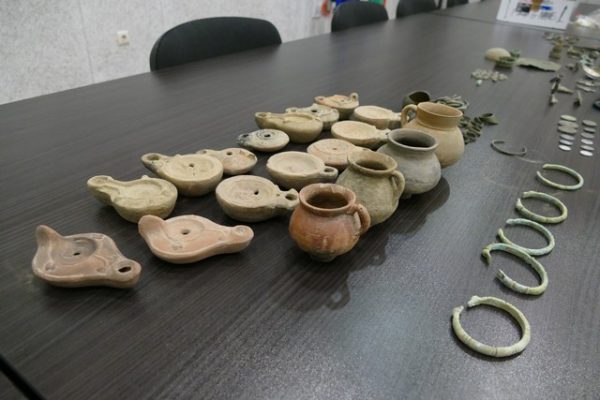 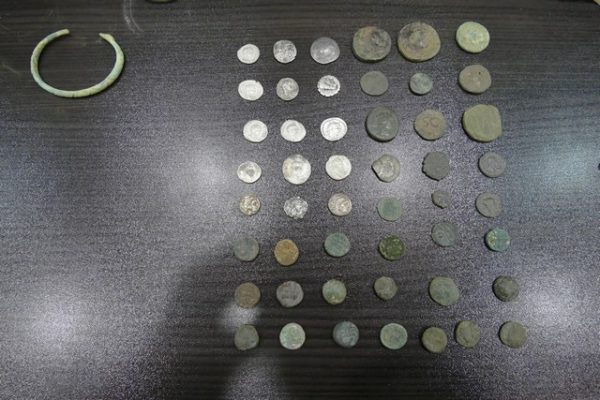 Details of the large-scale investigation carried out were announced by the deputy director of the Bulgaria’s Directorate-General for Combating Organized Crime, Senior Commissioner Stoyan Temelakiev, the spokesperson of the Specialized Prosecutor’s Office Nadezhda Yotova, the head of the Transnational Organized Crime Department, Commissioner Yavor Kolev, the French liaison officer for Bulgaria, Eric Delville, and the Bulgarian and Turkish liaison officers To SELEC.

The investigation began a year and a half ago by Bulgarian anti-organised crime officers and in co-operation with the other police services, expanded to Turkey and France. 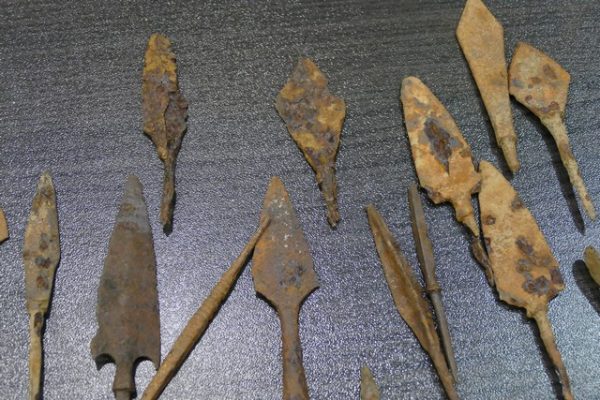 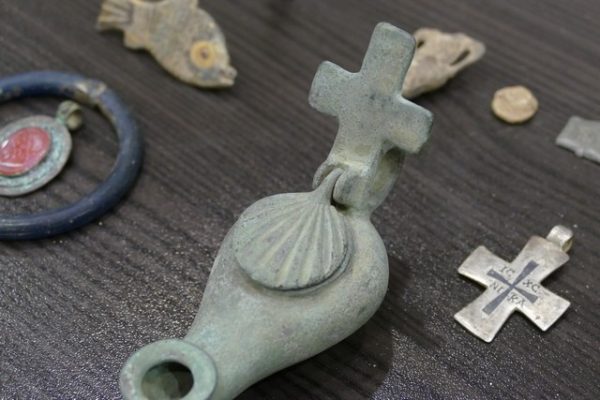 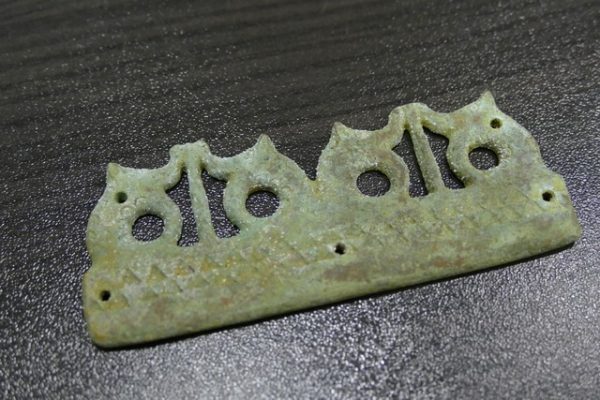 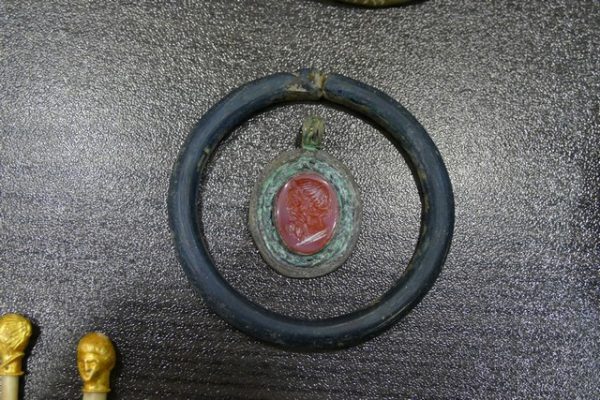 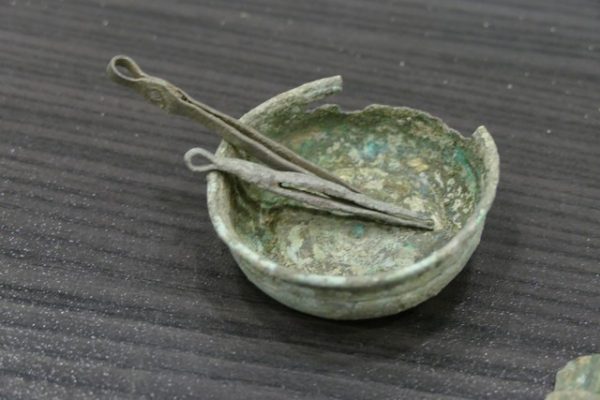 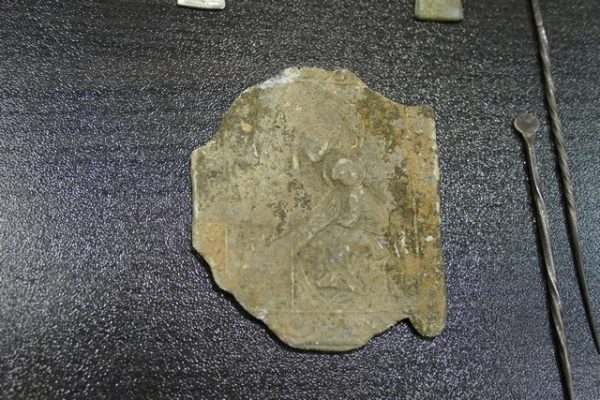