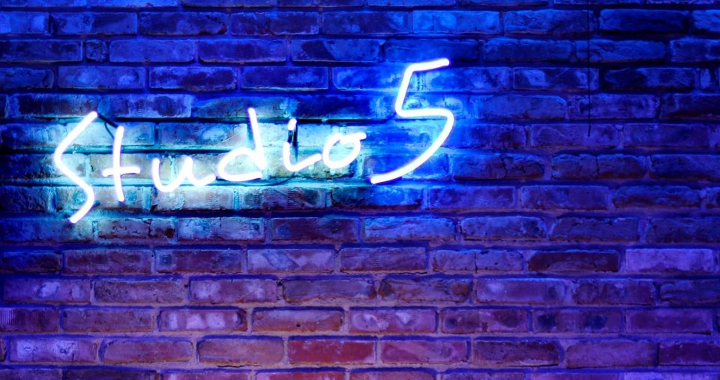 Studio 5 programme for the first half of November, as follows:

November 19
7pm: Jazz-Rocking Pop or the art of doing whatever you like, concert by Marina Dragomiretzkaya
10pm: Jeason Brad Lewis‘s Goodbye, Mr. Noone (music video promo)

November 22
7pm: Lilly of the West (swing/country)
10pm: Kottarashky and The Rain Dogs 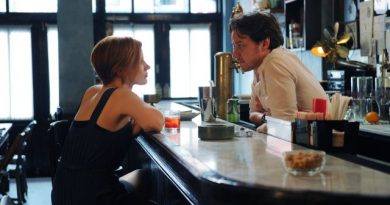 Film review: The Disappearance of Eleanor Rigby: Him 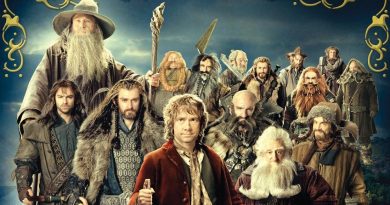 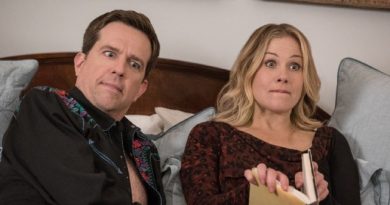