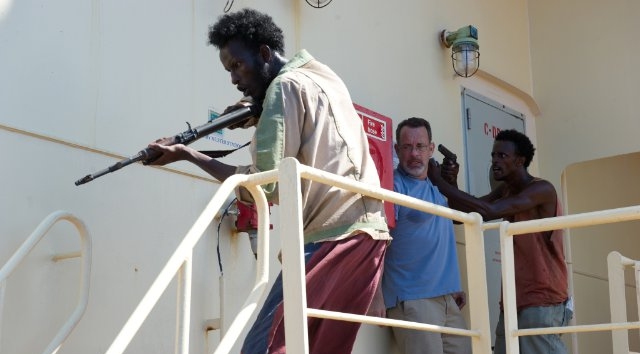 What stands out more than anything from Captain Phillips, master director Paul Greengrass’ film about a hostage drama on the high seas, is how ill-equipped the cargo shipping industry was for the wave of piracy around the Horn of Africa, instead of being prepared to face the very real threat, known to everyone else around the world, of its crews being kidnapped.

The film tells the true story of Richard Phillips, captain of the MV Maersk Alabama container ship, who was kidnapped by pirates, many of them looking like they are mere teenagers, in 2009, marking the first time in more than two centuries that an American ship had been taken by pirates.

Phillips, played by Tom Hanks in a welcome return to form, is a serious man who likes to think he is prepared for all eventualities. He is aware of the dangers that he may be confronted with on the way from Djibouti to Mombasa, and therefore he ensures the crew knows what to do if pirates suddenly decided to attack. 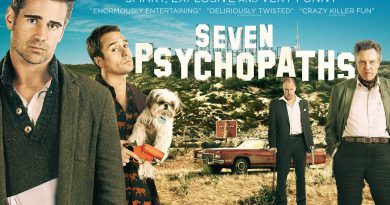 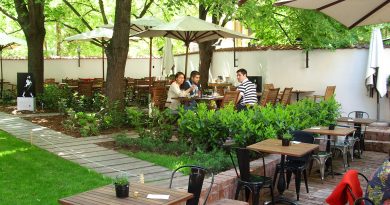