Bulgarian state lottery’s jackpot rolled over in the November 11 draw and is expected to reach 8.5 million leva (4.3 million euro) at the next draw on November 15. The record payout has prompted a flurry of activity and more than 872 000 tickets were played in the three days leading to the draw.

The previous highest-ever payout in the second draw of 6 of 49 game came in February 2011, when the jackpot reached seven million leva. 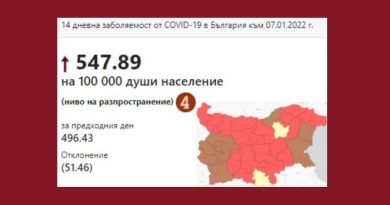