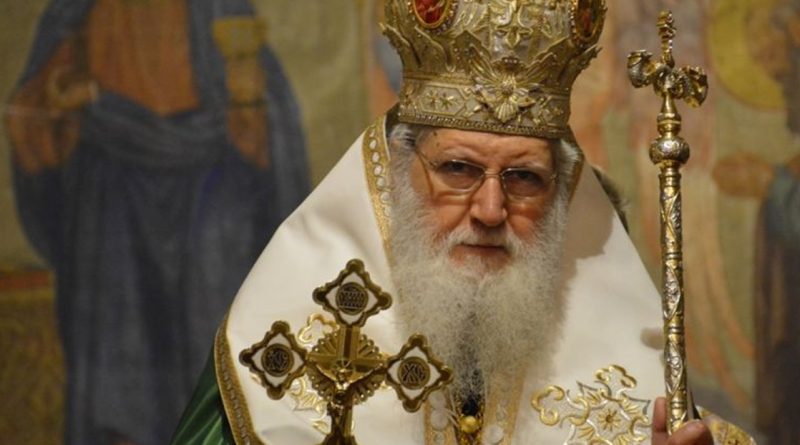 Bulgarian Orthodox Church head Patriarch Neofit said on April 18 that the church had learnt with a broken heart about the fire at Paris’s Notre-Dame cathedral “making a huge impact on the world’s cultural heritage, and the cathedral, which has experienced the vicissitudes of time and history, was seriously affected”.

In the two-paragraph statement, issued three days after the fire, Neofit said that the Bulgarian Orthodox Church’s Holy Synod expressed its “deepest support” for the French people, wishing that the emblem of the country would be restored soon, and that the upcoming Easter holidays would not be dimmed.

While in 2019, the Roman Catholic and Protestant churches celebrate Easter from April 19 to 22, the Bulgarian Orthodox Church, like most other Orthodox Christian churches, celebrates it from April 26 to 29.

Neofit and members of the Holy Synod are scheduled to hold talks on May 5 with the head of the Roman Catholic Church, Pope Francis, after he arrives in Sofia for a three-day visit. However, the church’s Holy Synod has ruled that it and its clergy will hold no joint prayers or liturgies with the Pope.

On April 16, the Bulgarian Evangelical Alliance, which has 14 Evangelical Christian denominations as members, handed a letter to the representative of the Catholic Apostolic Exarchate in Bulgaria, expressing sympathy to Roman Catholics on the Notre-Dame fire.