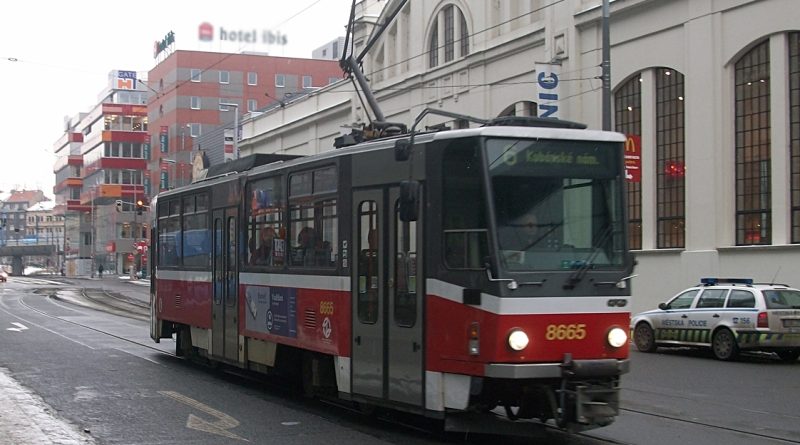 Line 20, from Iskar Depot to Opalchenka stop, currently features among the oldest trams in use in Sofia.

The trams feature an improved mechanical braking system, an easy-to-operate steering system and would be more comfortable for passengers.

The 2019 purchase would prove cheaper than renovating the existing trams.

Sofia city councillor Zafir Zarkov told local media that a new tram would cost about 1.6 million euro, and the project approved on April 18 thus worked out much cheaper.

He said that the procedure for finalising the contract between the municipalities of Sofia and Prague was underway. It was possible that the trams would be delivered by the summer, Zarkov said.

(Photo, of a Tatra T6A5 tram in Prague: Kevin B, via Wikimedia Commons)