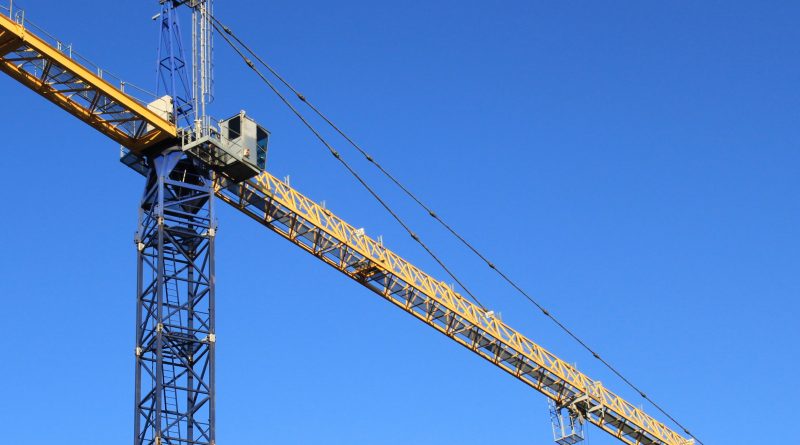 Bulgaria faces a continuing crisis in its construction industry, with about 100 companies having gone bankrupt in south-western Bulgaria in the past two years.

The most serious problems faced by Bulgaria’s construction industry are the lack of investors, reluctance of banks to lend and finding qualified personnel, according to a report on October 26 2012 by public broadcaster Bulgarian National Television.

According to one of the largest construction companies in the city of Blagoevgrad, four years ago it still had been possible to find sufficient private investors, but now there were “none”, the report said.

Victor Velev, of a local construction company, said that there was a lack of road engineers, surveyors and people qualified to prepare documents applying for European funding.

Construction companies said that there was a lack of interest among young university graduates in joining the industry, while at the same time, specialist schools were failing to prepare their trainees with practical skills in the field.

Earlier in October 2012, the Bulgarian Construction Chamber’s Svetoslav Glosov told local media that currently there was a 68 per cent decline in housing construction compared with 2008.

He said that over the next year, the industry would rely on European-funded projects in the water and environmental sector. According to Glosov, the construction industry inBulgariahad stayed alive only thanks to EU money.

Glosov said that about 90 per cent of construction activity in Bulgaria was the result of public procurement, and most of this was funded with European money.

Municipalities owed the construction industry more than 180 million leva in unpaid debts and already court actions had been lodged against some municipalities. Most of the unpaid bills were in the region of north-western Bulgaria, he said.

Glosov said that some municipalities slanted tender conditions to favour certain companies. He warned that if this came to the attention of providers of funding under European programmes, the municipalities would face penalties and this in turn would hurt the contractors.