Bulgarian police have arrested a Plovdiv lawyer and an entire family for allegedly attempting to defraud banks of about two million euro.

The family arrested was an accountant, her husband and their daughter. Also taken into custody were two alleged accomplices.

Two charges are to be laid against each of the six people. One is for providing false information to obtain a bank loan and the other is a count of attempted fraud.

Investigators said that the lawyer had been the “brain” of the criminal scheme.

The arrests followed investigations by the fraud squad and the State Agency for National Security.

Allegedly, the accountant previously had been arrested, in December 2011, after being found to have embezzled 40 000 leva from a company. 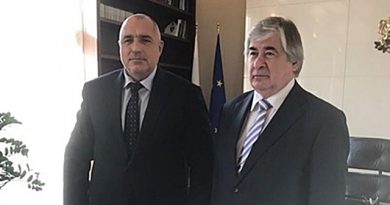 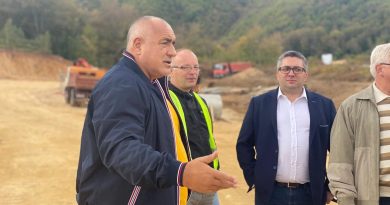 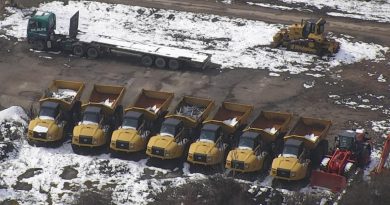