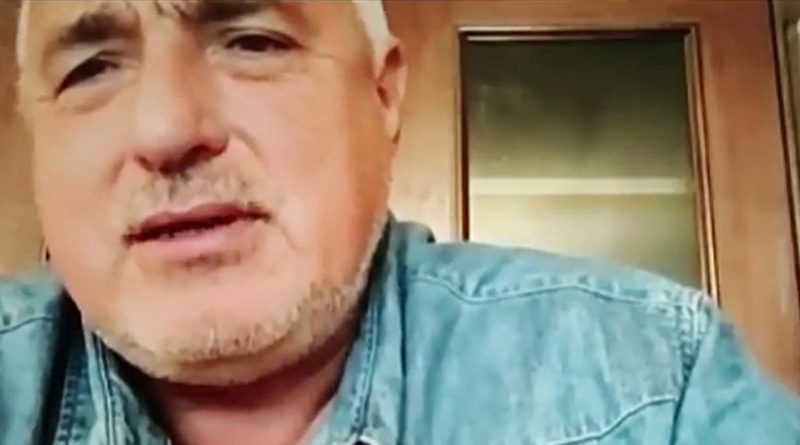 Bulgarian Prime Minister Boiko Borissov, in 10-day home quarantine after testing positive for Covid-19, has taken a sideswipe at his rival President Roumen Radev over the issue of quarantine for contact persons.

Radev was released from quarantine less than a day after being identified as a contact person. Initially, so was Borissov, a day before the Prime Minister announced that he had been tested positive and was going into home quarantine.

Participating from his home in an online video meeting of his Cabinet on October 28, Borissov called on Bulgarians to protect and obey the health authorities.

“Coronavirus is a serious disease,” he said, emphasising that he and members of his government who were contact persons were complying strictly with mandatory quarantine rules.

“The laws are the same for everyone, but apparently with some exceptions – President Radev…people cannot be divided according to the post they hold,” Borissov said.

Borissov said that at the point he had been made aware that he was a contact person, he had self-isolated and postponed his engagements. He contrasted this with Radev, who continues to attend public events, as recently as the morning of October 28.

In other news in Bulgaria on October 28 related to the Covid-19 crisis:

Anna Slavova has become the fourth member of Parliament for the opposition Bulgarian Socialist Party in less than a week to announce publicly that she has tested positive for Covid-19.

The party had urged all of its MPs to undergo PCR tests after a BSP MP tested positive. On October 23, a BSP MP was expelled from a sitting of the National Assembly for refusing to wear a protective mask.

The district crisis headquarters in Plovdiv has issued an order, in force from October 29 to November 12, banning people younger than 18 from visiting shopping malls unless accompanied by an adult.

The same order says that cocktail bars in the Plovdiv district must close at 11.30pm at the latest.

Plovdiv district governor Dani Kanazireva said that both decisions were dictated by practice, and after analysis.

“When pupils stop attending school, or extracurricular activities, most gather in malls,” she said. Bulgaria’s new anti-epidemic regulations, as reported by The Sofia Globe on the night of October 27, include the closure of high schools until November 12. Pupils are meant to go over to distance learning.

Kanazireva said that with the rule regarding cocktail bars “we aim not to turn cocktail bars into unregulated night discos, as happened in the spring”.

In a separate announcement, the Regional Archaeological Museum in Plovdiv said that it was closing until November 10 after four staff tested positive for Covid-19. 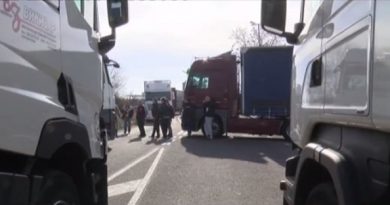