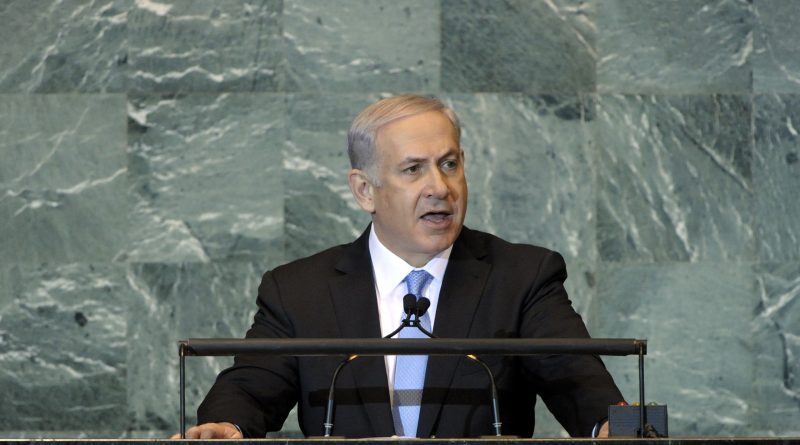 Mr. Netanyahu said Tuesday he was being forced to form a new government because the current coalition was not able to agree on a budget for 2013.

The next elections were scheduled for next October, but will now be held in January or February.

The prime minister called the current government the most stable Israeli government in decades. He said it was able to carry out two main objectives — strengthen security and fortify the economy.

But he said the country must put its national interest above everything else and that a long campaign would hurt the economy.

Israel has warned of a possible military strike to stop Iran from building a nuclear bomb. Iran insists its nuclear program is strictly for peaceful purposes. 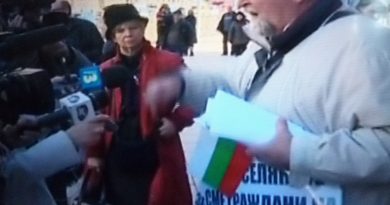