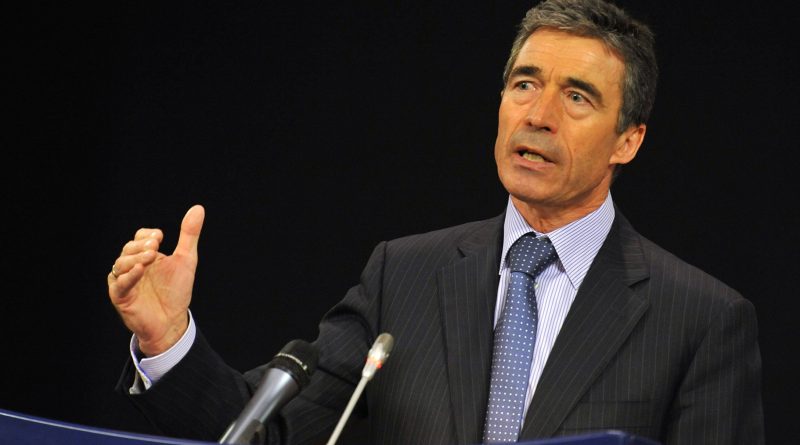 Nato”s secretary general says the alliance is prepared to defend Turkey against attacks from Syria if necessary.

Secretary General Anders Fogh Rasmussen says the alliance is prepared to act, but he hopes it will not have to do so.

“We have all plans in place to protect and defend Turkey, but we do hope that it will not be necessary.  We do hope that all parties involved will do their utmost to avoid an escalation of the crisis and focus on finding a political solution to the conflict,” he said.

Rasmussen says NATO defense ministers did not discuss the situation in Syria or the tension on its border with Turkey Tuesday, during the first day of a two-day meeting.  But he says it is up to the United Nations Security Council to take whatever action is necessary to try to force the Syrian government to work toward a peaceful resolution of the conflict.

“I strongly regret that so far the Security Council has failed in finding an agreement on a legally-binding resolution that could send such a strong message to the Syrian leadership,” said Rasmussen.

Russia and China have blocked any Security Council call for the use of force.

The more than year-long Syrian conflict has spilled over into NATO-member Turkey in recent days, with artillery shells landing on the Turkish side of the border and causing casualties.  Syria says its forces did not mean to hit Turkey, but the Turkish military has fired back.  The tension resulted in an emergency NATO ambassadors’ meeting, which expressed solidarity with Turkey, but officials say there is no immediate plan to do more.

A senior NATO military official said the alliance has sufficient military power to have a significant impact on the Syria conflict, but there will not be any move unless there is a decision by political leaders to intervene.