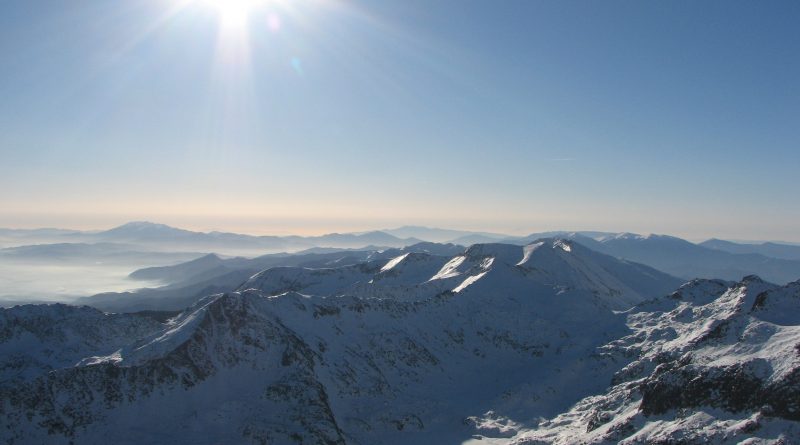 A good winter tourist season is expected in Bulgaria, especially on the Russian market where the things are doing well, Bulgarian Deputy Minister of Economy, Energy and Tourism Ivo Marinov told journalists in the southern city of Plovdiv on October 3 2012.

Forecasts regarding the British market will be made after the tourist exhibition in London, at the beginning of November.

Marinov said that offers from Turkey and Greece had not reduced the flow of tourists to the Bulgarian Black Sea coast in summer 2012. There even had been an increase in the numbers of Ukrainian, Russian, Belarusian and Moldovan tourists.

The increase in the Russian market is significant in comparison with last September, Marinov said, according to a report by local news agency Focus.

He said that the number of Russian tourists in Turkey had decreased by one per cent.

There was a decrease in Israeli tourists coming to Bulgaria immediately after the Bourgas Airport suicide bomb attack and this decline was understandable, he said, but added that after ministers of the two countries exchanged visits and Bulgaria launched an advertising campaign in four big dailies in Israel, the flow of tourists had recovered.

Israeli tourists are now making bookings in Bulgarian winter resorts and the figures are better than last year’s, Marinov said. 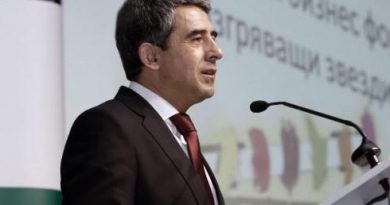