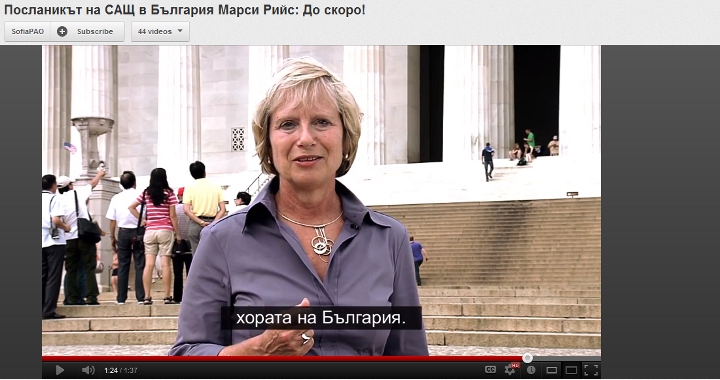 US ambassador-designate in Sofia, Marcie B Ries, outlined her priorities in office in a video posted by the US embassy in Sofia on its YouTube channel.

These include “introducing more Americans to the benefits of doing business in Bulgaria,” expanding security co-operation between the two countries and supporting Bulgaria’s efforts to improve “your own system of justice”, as well as increasing “our knowledge of each other’s cultures and histories.”

She said she would use her experience as former head of two US diplomatic missions to the Balkans and her time as deputy negotiator on the arms control treaty with Russia to achieve those goals.

Ries, who is expected to arrive in Bulgaria within several weeks, opened her video greeting speaking in Bulgarian against the background of the Lincoln Memorial in Washington, DC, later switching to English.

“Abraham Lincoln was one of America’s greatest presidents and an unwavering defender of human rights and democratic freedoms. These are values our two countries share,” she said.

On a more personal note, Ries said that she and her family enjoyed hiking and sailing, so they were “very much looking forward to exploring Bulgaria’s mountains and sea coast, to visiting your cities and especially to learning more about Bulgarian art and music.”

“Most of all, we’re looking forward to meeting you, the people of Bulgaria,” Ries said.

Watch the full video below. 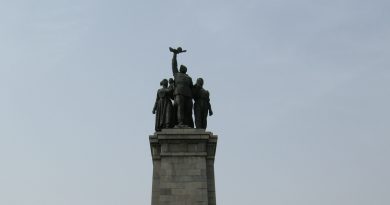