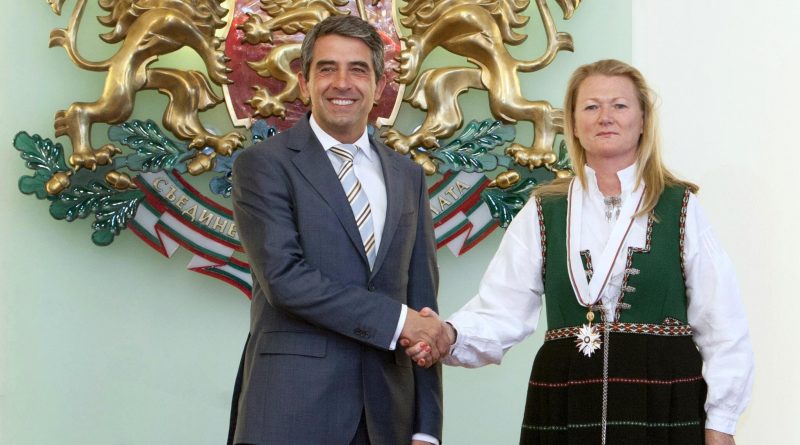 Bulgarian President Rossen Plevneliev, at ceremonies on September 10 2012, conferred the Stara Planina first class – the country’s highest civil honour – on the outgoing ambassadors of the US, James Warlick, and Norway, Tove Skarstein.

Warlick, whose term in Sofia ends on September 14, was given the honour for strengthening and developing Bulgarian-US relations.

Plevneliev said that Warlick contributed to the strategic bond between Bulgaria and the US and to the enhancement of bilateral co-operation. The President noted the ambassador’s contribution to the political dialogue between the two countries.

“A clear signal of the U.S. support for Bulgaria was Hillary Clinton’s visit, a very important visit that strengthened further the dialog between the two countries. Bulgaria appreciates the US support for the reforms in a lot of areas – security, judicial reform, civil society. I include also your support for my visit to Afghanistan. I saw the Bulgarian army forging its bright future as a worthy and highly professional force in the Nato family. I hope Bulgaria will soon join the US visa-free travel program,” Plevneliev said, as quoted by local news agency Focus. 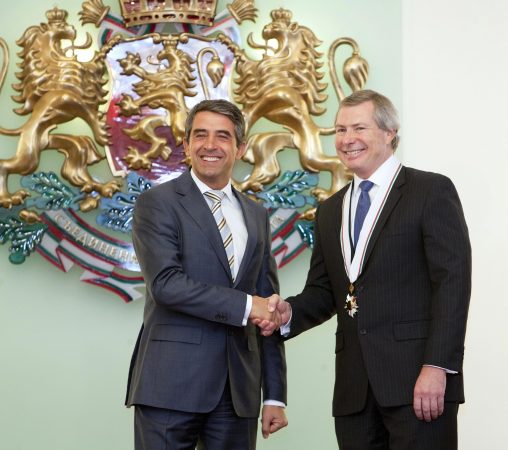 It was a huge honour and privilege to serve as US ambassador to Bulgaria, Warlick said at the ceremony.

“When I came to Bulgaria three years ago I did not know what exactly I should expect. Today Bulgaria is deep in my heart, I made a lot of friends and it will remain in me forever. I am proud of our achievement together with Bulgaria and with the really strong partnership we had. One of the things you have heard me saying frequently is that the relations between Bulgaria and the US are like a tapestry. Tapestries are something very beautiful, but very difficult to make. What we are doing with the ties between Bulgaria and America is a tapestry. No doubt one day when I visit your country again, the tapestry will be more beautiful. Like a first love, Bulgaria will always be in my heart,” Warlick said.

Skarstein receives the order for her merits in strengthening and developing Bulgarian-Norwegian relations.

“The years of your diplomatic mission mark a period of very rapid development of the ties between the two countries. The political relations are excellent and trade and economic development are strengthening.

“Our active and professional activity leaves a permanent trace in Bulgaria and as a result today there are all necessary prerequisites for closer bilateral co-operation in a lot of areas. Here you leave a lot of friends, enthusiastic fans of Norway’s culture who help us build a modern society in Bulgaria,” he said.

Skarstein said it was a huge honour to be Norway’s ambassador to Bulgaria.

“I came on the eve of a new era for Bulgaria, for Norway and for Europe as a whole. I am proud Norway managed to help Bulgaria absorb EU funds with a number of projects. I have been everywhere in Bulgaria; I have become familiar with your rich history and your beautiful nature and I can say they are a main factor in bringing the two countries closer,” Skarstein said.

She said that the two countries face common challenges in the fight against terrorism and offered condolences to the relatives of the victims of the attack at Bourgas Airport earlier this summer. 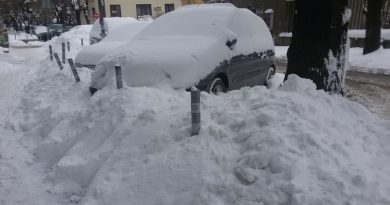 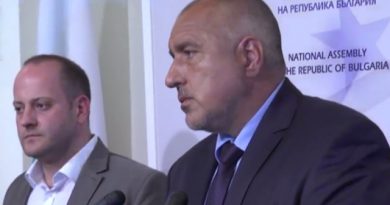